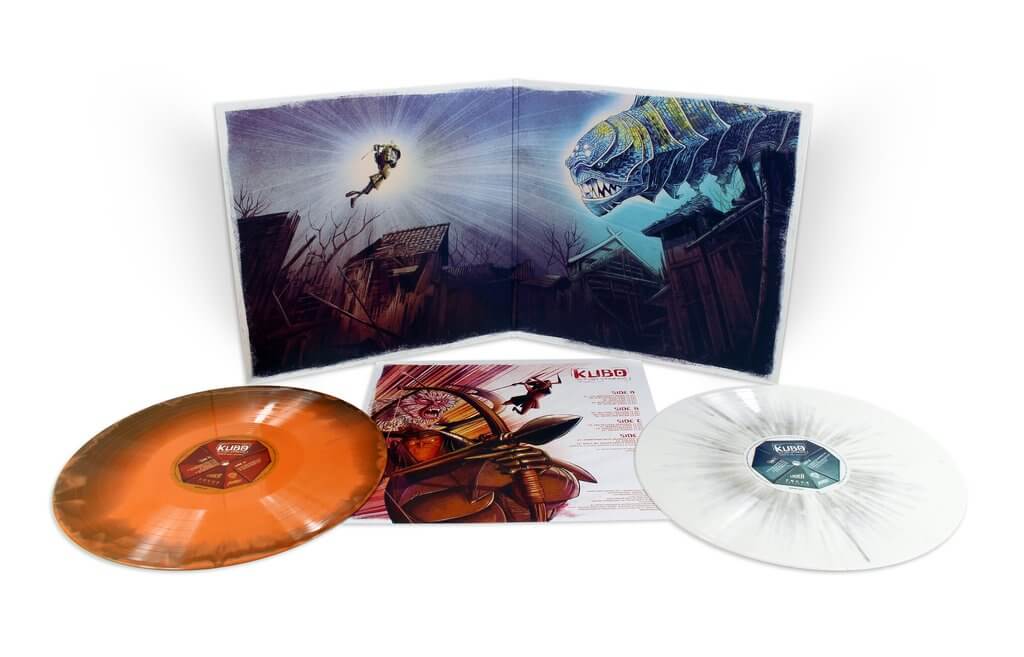 Mondo and Laika have teamed up for some soundtrack re-pressings (or simply re-stocks), all of which are detailed below: