The Used return with ‘The Canyon’ 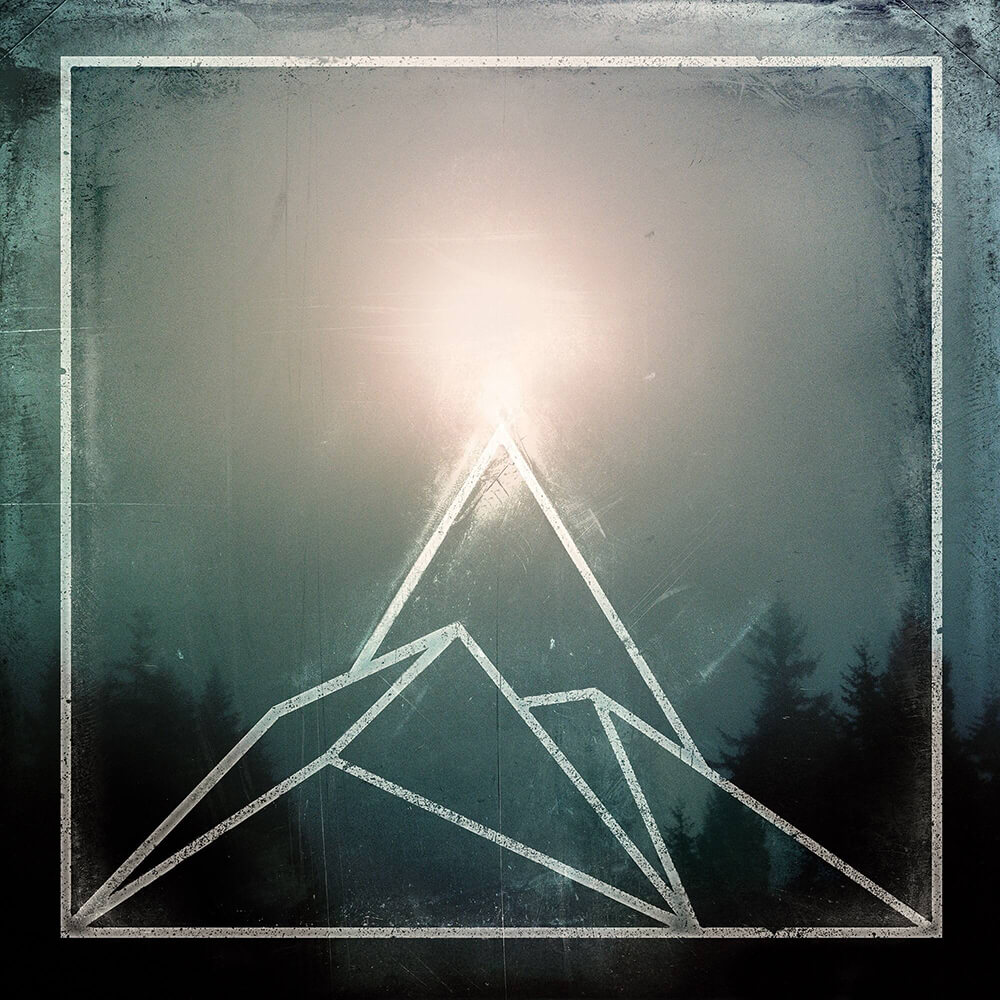 The new album from The Used, titled The Canyon, is now up for pre-order through Hopeless Records. The webstore has two variants, detailed below:

Each version is housed in a gatefold jacket.

The album is being released on October 27th.