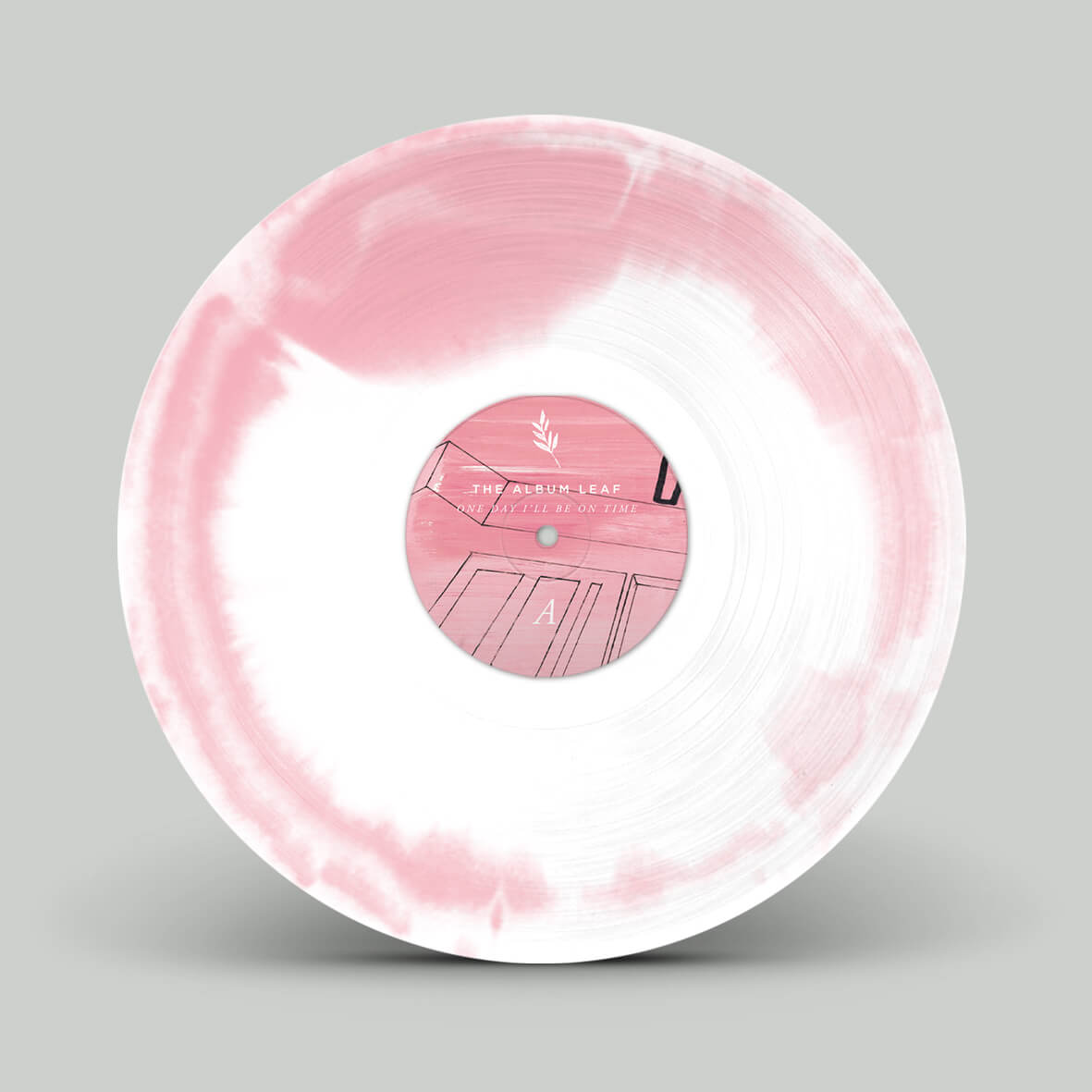 The first two albums from The Album Leaf — An Orchestrated Rise To Fall and One Day I’ll Be On Time — are being repressed onto vinyl. Both are on starburst wax, while packaged in die-cut jackets.

They’ll ship on or around December 8th.