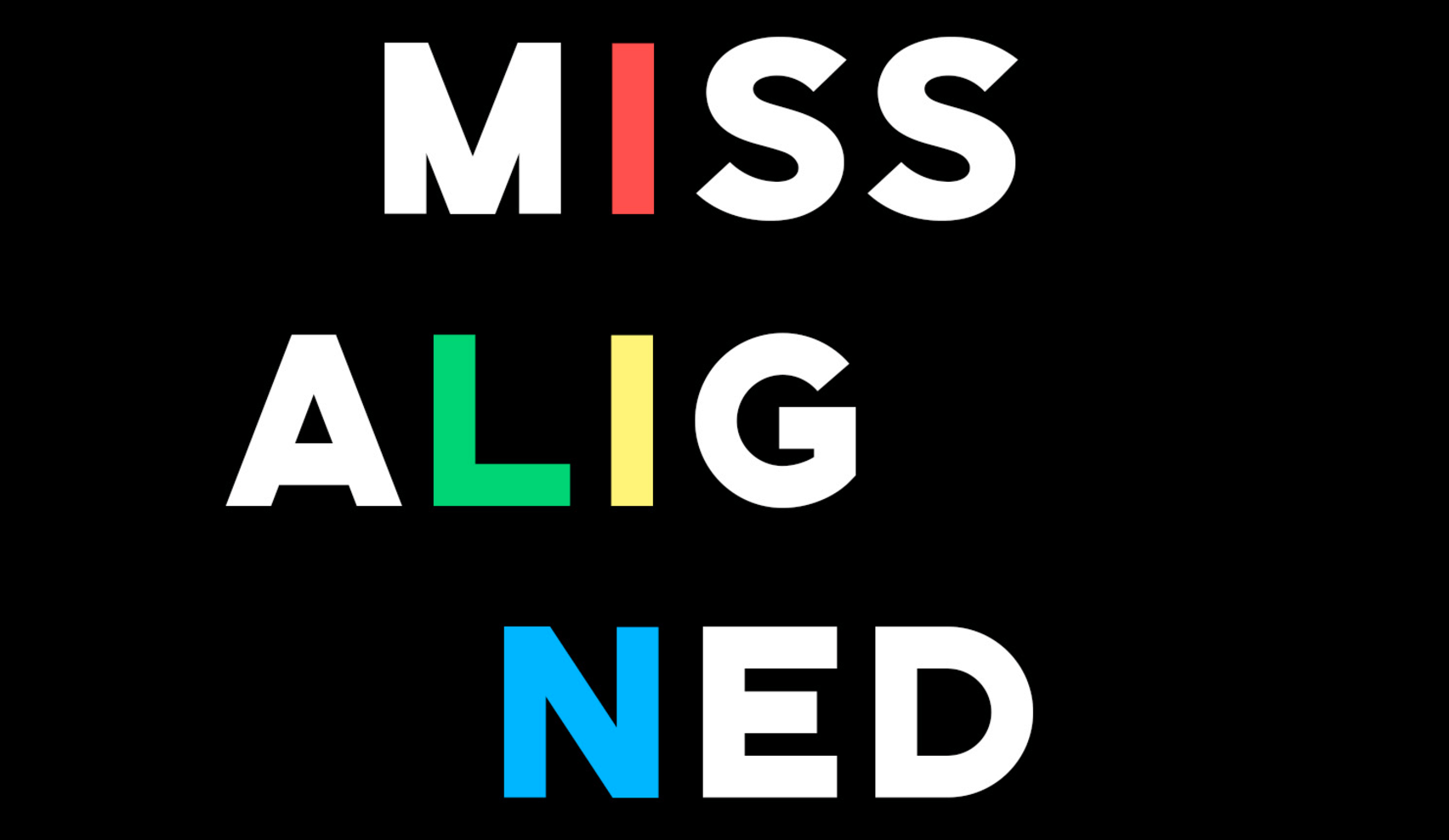 This week on Missaligned, we discuss two large lists that made a huge impact during the summer, and still continue to spark conversation. Back in July, NPR released their list of the 150 Greatest Albums Made By Women, by a panel of ladies who work at NPR, NPR Music contributors, hosts from some of the NPR Music programming, as well as from contributors from member stations.

As a followup to that list, Jezebel’s Julianne Escobedo Shepherd compiled the 150 Worst Albums Made By Men. As a side note: some of those albums are great, while some definitely deserve to be on there.

Lists are subjective, and not everybody will agree with them, and that’s okay! We still thought these were great lists.

Meghin: CHVRCHES version of Tegan and Sara’s “Call It Off” from the upcoming The Con X: Covers album, celebrating The Con‘s 10 year anniversary.