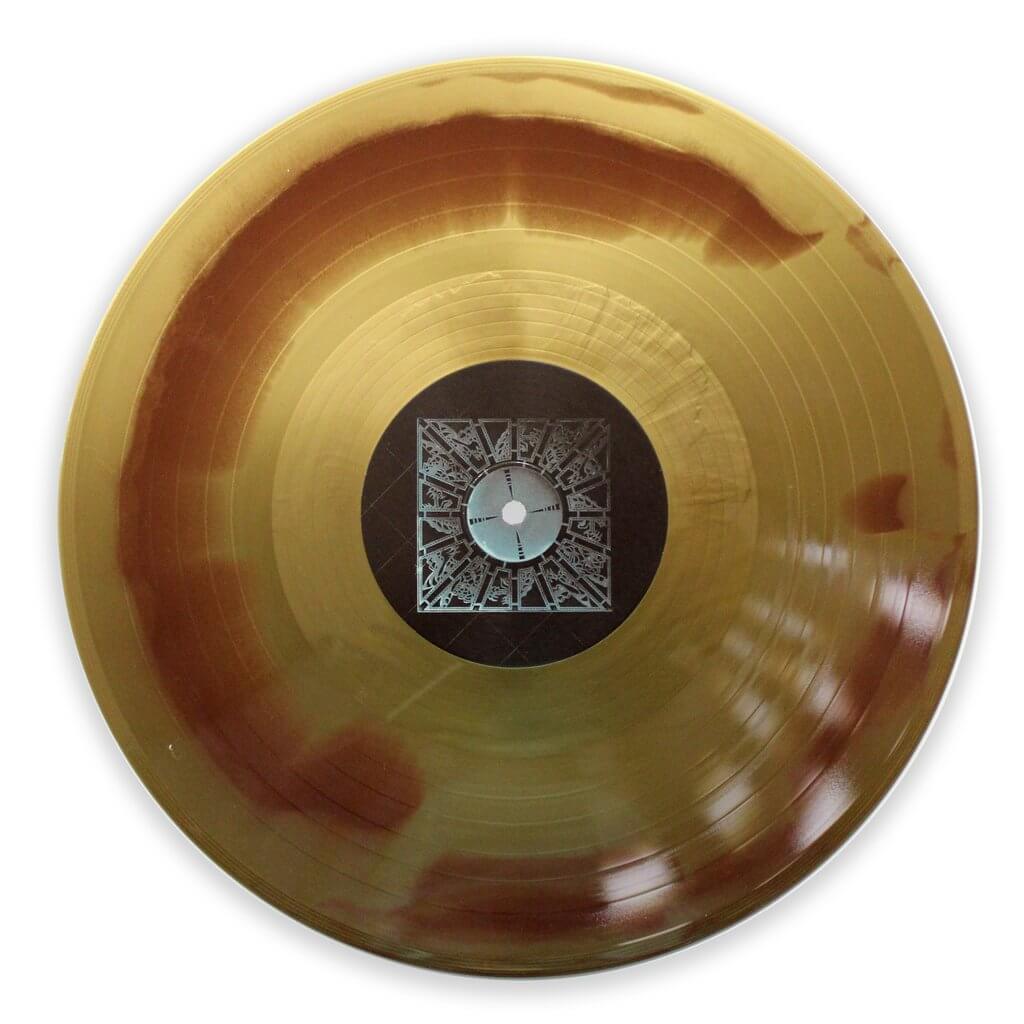 Death Waltz Recording Company has dropped their version of the Hellraiser soundtrack, now up for order at Mondo’s webstore. The score by Christopher Young has been pressed on 180-gram gold and brown swirl (limited to 2,000 copies). Meanwhile, they’ve also got the 7″ box-set still available (wooden Lament Configuration box replica), limited to 1,000 copies. Liner notes for this version are from Clive Barker. And for audio:

The box will ship out in November.