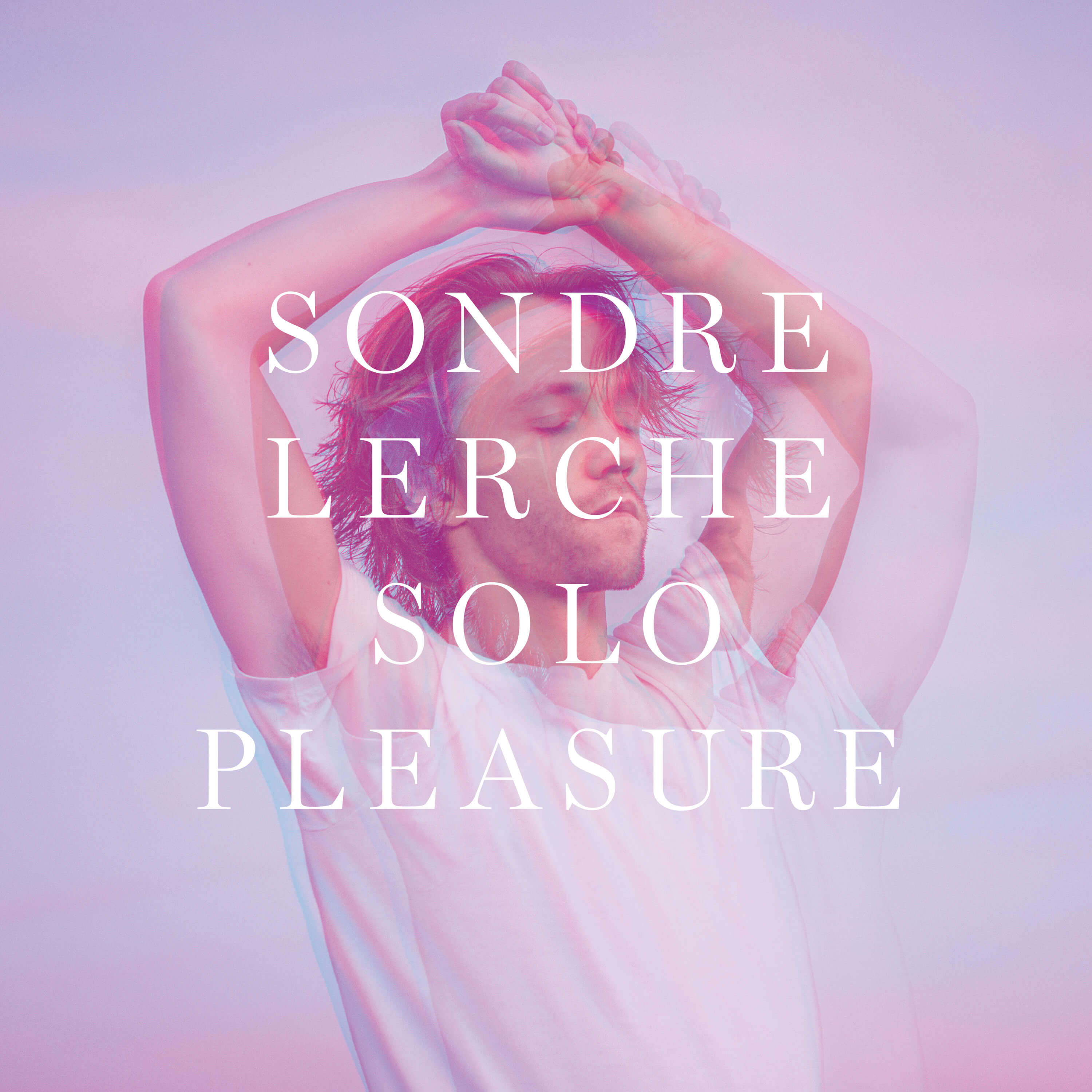 Solo Pleasure, the rework of Sondre Lerche’s 2017 full length album, is getting released on pink marble vinyl for Black Friday Record Store Day. The release, through Analog Spark (vinyl reissues of work from Ben Folds, Blind Melon, The Cranberries), takes the “bold technicolor pop arrangements,” replacing them with “a single guitar” and “an introspective re-imagining of these ten songs, shining a light on their lyrical core.”

His vocals are front and center, raw and exposed, and showcase his versatility as a singer. He can get close to the mic as a gravelly baritone, step back and belt it out as an alto, and deliver a vulnerable falsetto all with equal effectiveness. Solo Pleasure was recorded to analog tape, in one take, at Studio Paradiso in Oslo, Norway. As such, every one of Lerche’s strains and hesitations is preserved rather than edited out and polished over.

You can stream the rework of “Siamese Twin” below.

Black Friday Record Store Day will be held on Friday, November 23rd. Sondre Lerche will present An Evening of Solo Pleasure on the following dates: