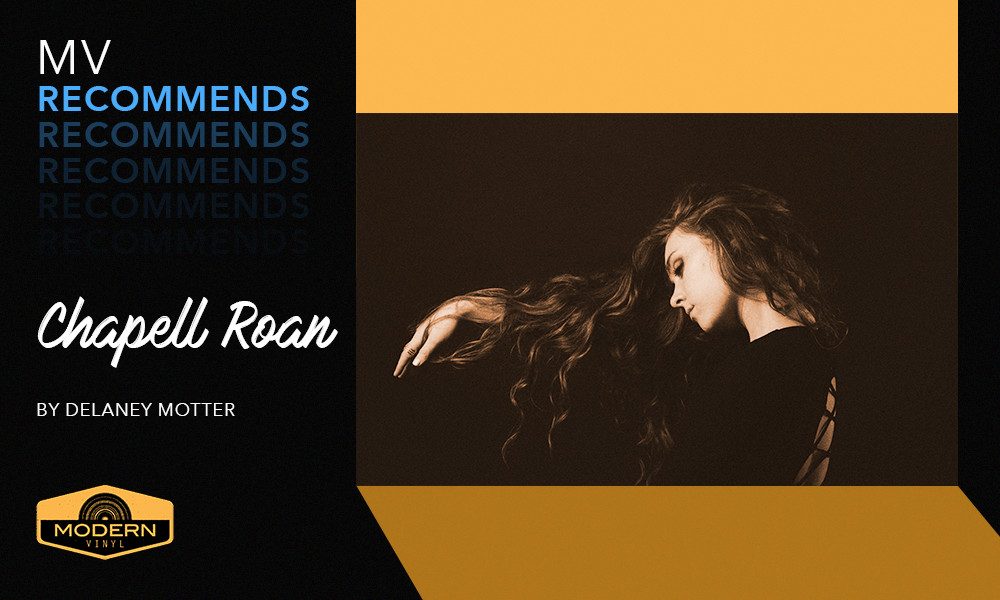 What was once known as a “rags-to-riches” story has, as of late, become better known as the “YouTuber-to-popstar.” This narrative has been seen repeatedly in pop culture, and for good reason. YouTube can operate as a great equalizer of a platform, allowing anyone and everyone to share their talents with the world, and thus allowing those special few to capture the attention of the already famous, and their record labels alike. This is very much the path of Willard, Missouri’s Chappell Roan.

After posting numerous covers and original songs to YouTube, Chappell, whose real name is Kayleigh Rose Amstutz, found herself pitching to multiple big record labels while still in high school. Eventually, she found a home in Atlantic Records, who signed her at the tender age of just 17 years old. Now, two years later she has released a stunning music video, a five song EP titled School Nights, and embarked on her first ever tour — opening for Vance Joy on his current “Lay it on Me” tour.

Her dark, brooding, ballad-esque style pairs rather effortlessly with her mature and deep vocal range. When asked of her musical influences, she cites artists like London Grammar, Alt-J, and The XX, all of which are surely evident in her own work. When it comes to lyrics though, it’s purely personal. Her first EP, and only current release, School Nights, is the result of what she says is simply “writing what I feel.” This sort of personal lyricism can be seen throughout the release, as she drew inspiration on every song from her first relationship. It’s clear that Chappell Roan is comfortable taking on quite the emotionally taxing task for a 19-year-old, but only two years into her career, she has nowhere to go but up and nothing to do but more.