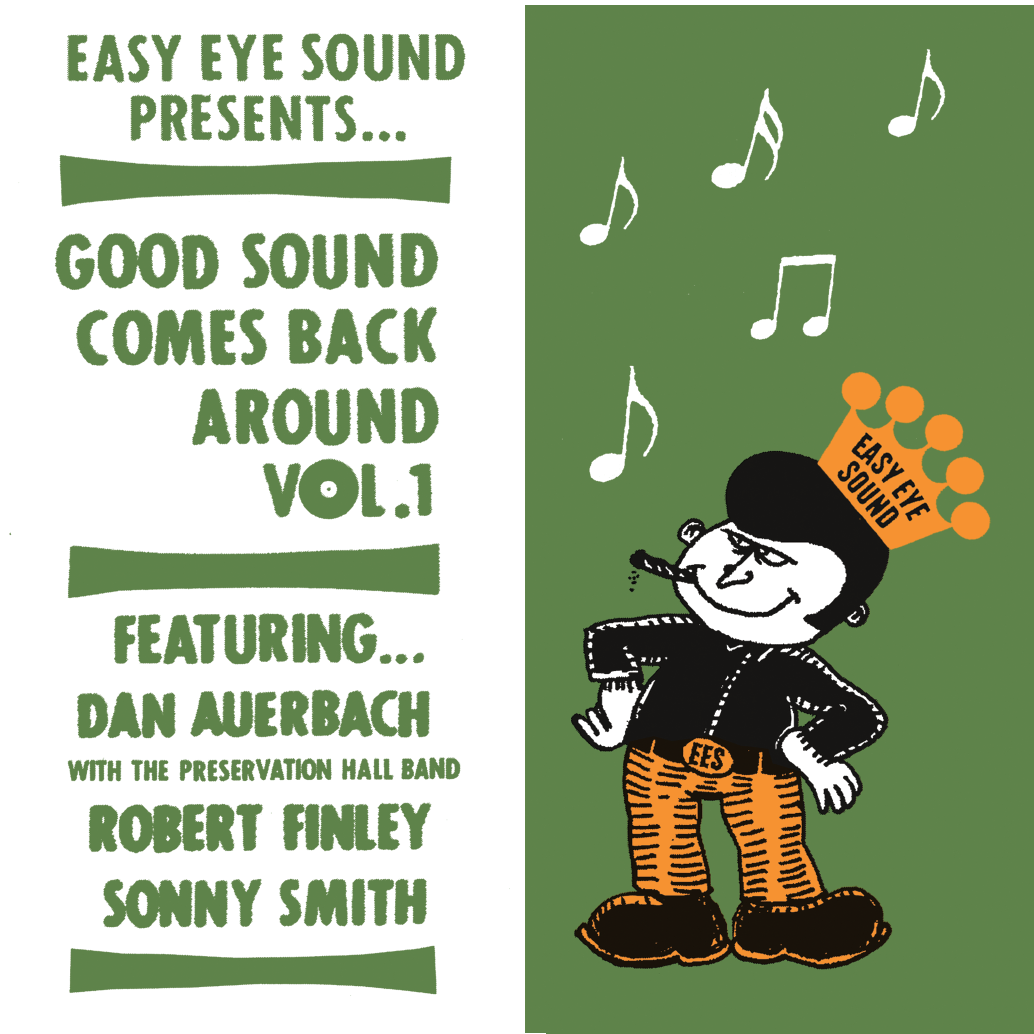 For Black Friday 2017, Dan Auerbach (The Black Keys) will release a 7″, titled Good Sound Comes Back Around Vol. 1. The 7″ functions as a preview to Auerbach’s label, Easy Eye Sound, and also includes a song called “Cellophane Angel,” recorded with the singer and the Preservation Hall band.

“Robert Finley’s ‘Medicine Woman’ — the first single on Goin’ Platinum! due December 8th— and Sonny Smith’s ‘Pictures of You'” will occupy the B side.

Black Friday will be held on November 24th.