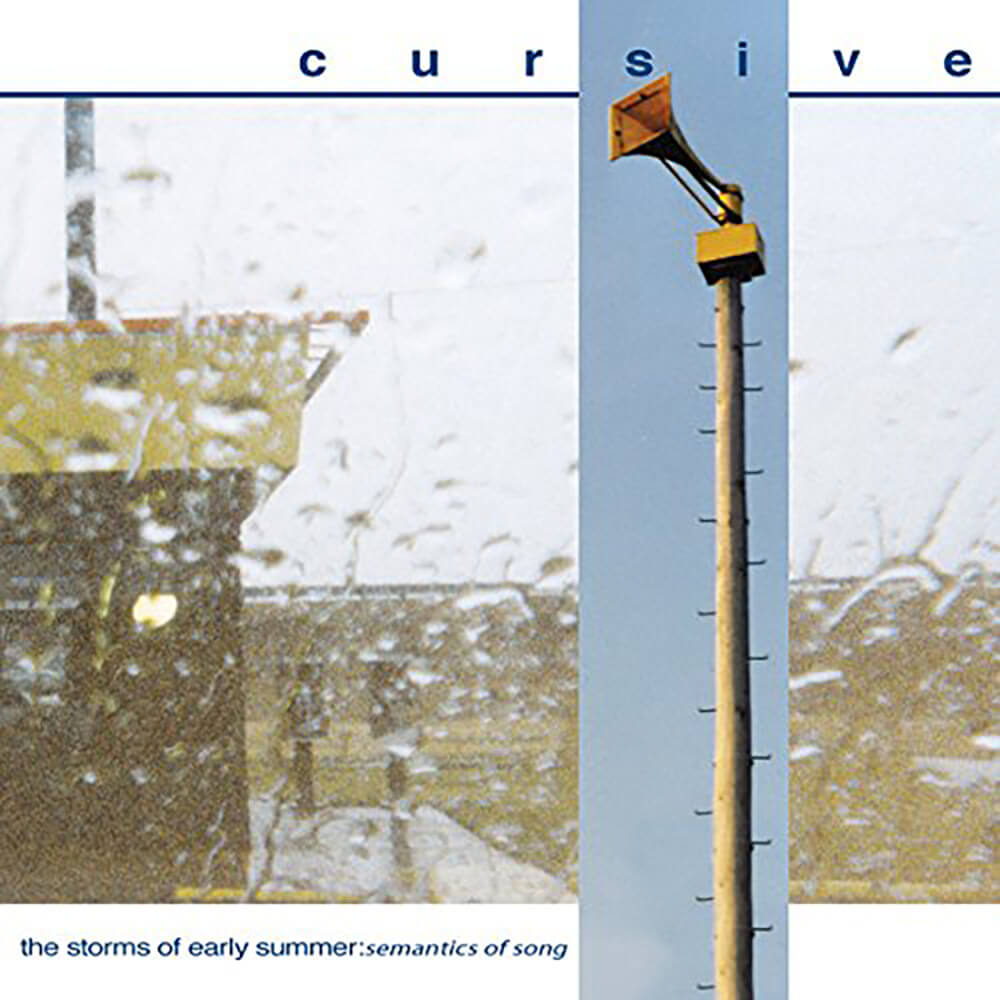 Cursive’s first two full length records are being reissued through the band label, 15 Passenger, now starting to show up for pre-order. The initial listings, on Amazon, have a variant attached to them, while webstore variants have not been announced:

Both are currently scheduled for Dec. 1.

Update 11/1/17: The records are now available via the label’s Bandcamp.