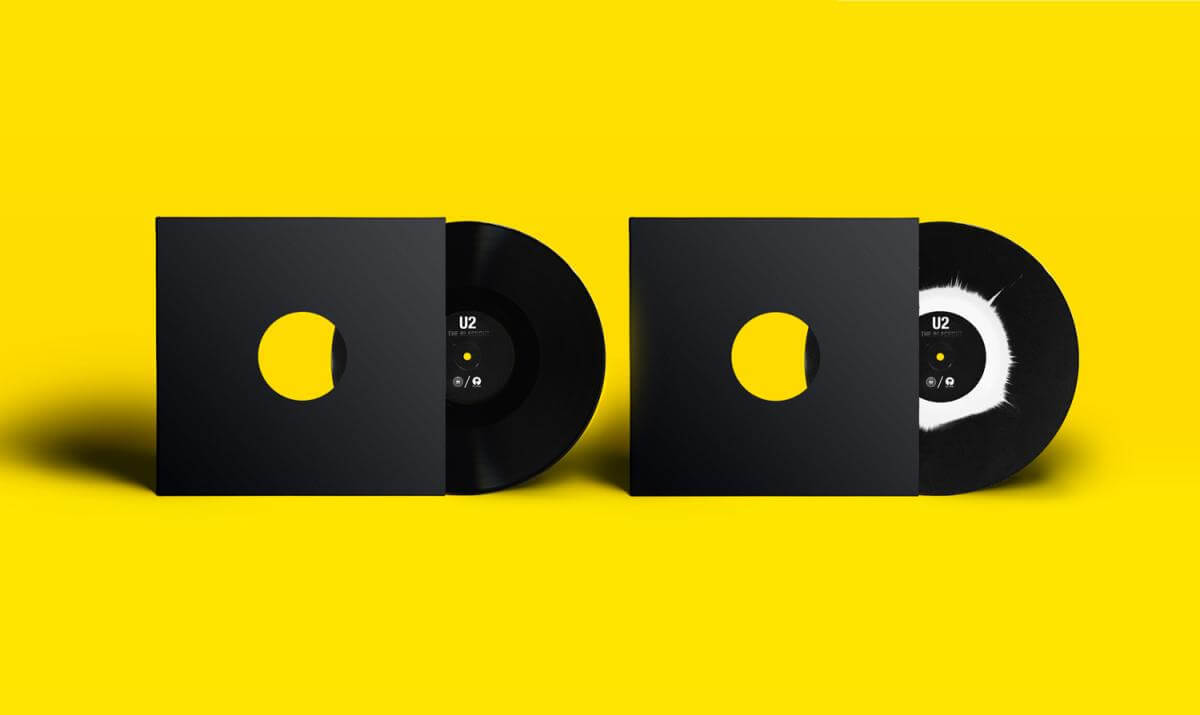 The first released U2 track from their upcoming album Songs of Experience will be available as a 12″ record on Black Friday 2017. The release will be through Third Man Records, with black available at indie stores nationwide and a colored variant (limited to 750) at Third Man storefronts (plus a couple other overseas physical retailers).

The 12″ includes both the original album version backed by an exclusive remix by the band’s longtime collaborator, Jacknife Lee. Hailed by Rolling Stone as “a dynamic new track,” “The Blackout” was revealed this summer via a surprise live video, filmed during U2’s blockbuster Joshua Tree Tour 2017.

Black Friday will be held on Nov. 24.