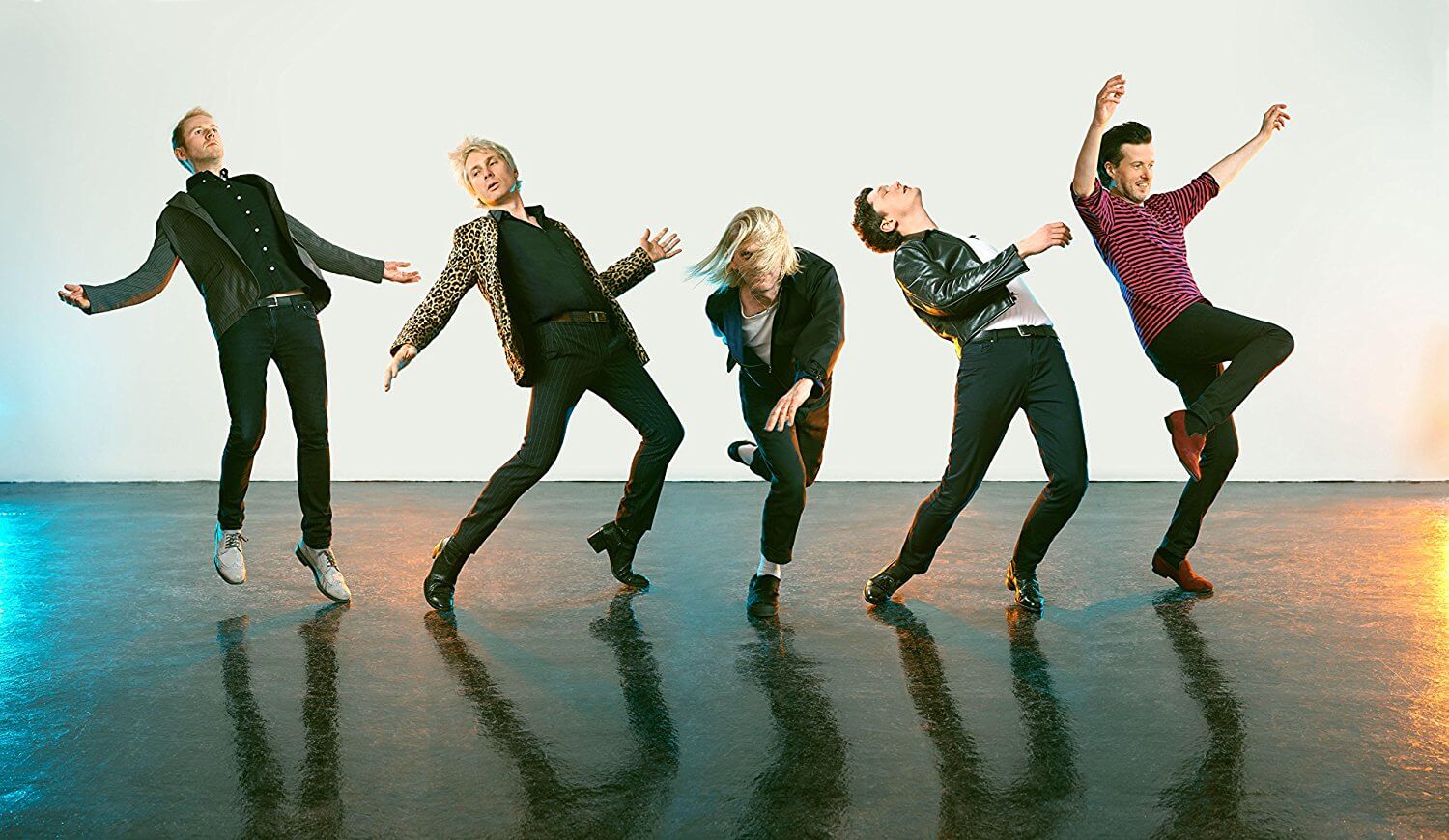 Always Ascending, the upcoming full length album from Franz Ferdinand, is now up for pre-order at Domino Recording Company. The deluxe LP release is limited to 1,500 copies and is on blue/white marbled 180-gram wax. You’ll also get a tote bag, print and poster.

A triumphant recasting, Franz Ferdinand’s Always Ascending is as exuberant as it is euphoric, bursting with fresh ideas born of what Alex Kapranos calls “aggressive sonic experimentation.” With the help of producer Philippe Zdar (Cassius, Phoenix, Beastie Boys), Kapranos and co. took a knife to their old canvas, producing an album that is so foreign in its familiarity it could only be current. A sound that the singer refers to as “simultaneously futuristic and naturalistic.” A deluxe vinyl bundle is available only to the first orders through Domino Mart.

The album is being released on Feb. 9. A standard edition is available at Amazon.