Superchunk’s ‘What a Time to Be Alive’ coming in February 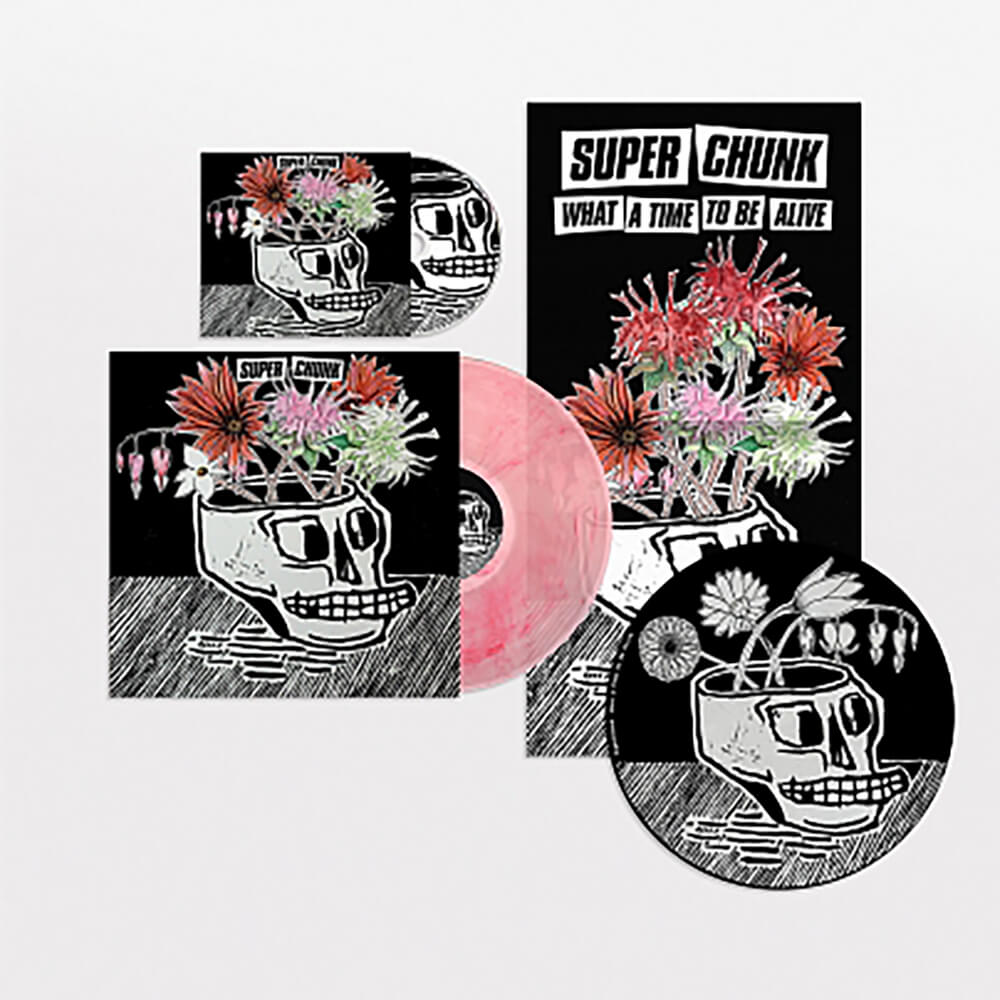 Superchunk’s new album, What a Time to Be Alive, is now up for pre-order at Merge Records. The limited variant is pink and clear swirl, while the standard is black. That colored vinyl also includes a foldout poster that’s not listed in the standard.

The album will be released on Feb. 16. Courtesy of the label:

“The album is about a lot of things, of course, but mainly dealing with anxiety and worse in the face of incipient authoritarianism,” says Mac. “[It’s] about a pretty dire and depressing situation but hopefully not a record that is dire and depressing to listen to.”