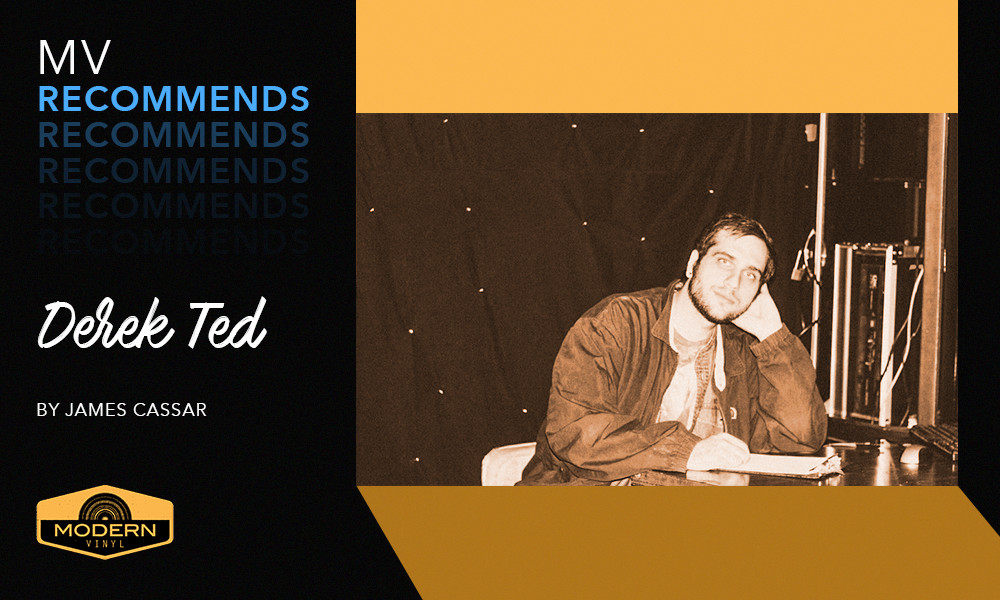 Derek Ted’s music has a certain warmth that seems, upon first listen, to be at odds with the words that accompany it. His hidden thoughts mixtape, pieced together via iPhone voice memos and four-track recording, warbles with lo-fi earthiness within a cloudy headspace. Consider the light anxieties peppering opener “Take It,” which finds a clear vocal confessing “so much pain developed at an early age.” This release, curated over Ted’s first year in California, follows a signature duality: the stories are somber, but the delivery is considerably friendlier, like a trusted subject confessing a dark secret. The bygone hedonism of “Past Love Life,” choked with weed smoke and ex-love, gets dished out calmly and reassuringly. Endpiece “Ashesintentions,” with faded piano accents and electric whines, is Derek at his most poetic and volatile, but even its tale of “backlogged karma” and distant feelings remains soft, immediate, and, above all else, open.

hidden thoughts mixtape is out now.

Derek Ted will be celebrating the collection’s release with a series of home state shows, including one tonight at The Vibe in Glendale. A full list of these California dates can be found below.