Ought’s ‘Room Inside The World’ coming through Merge 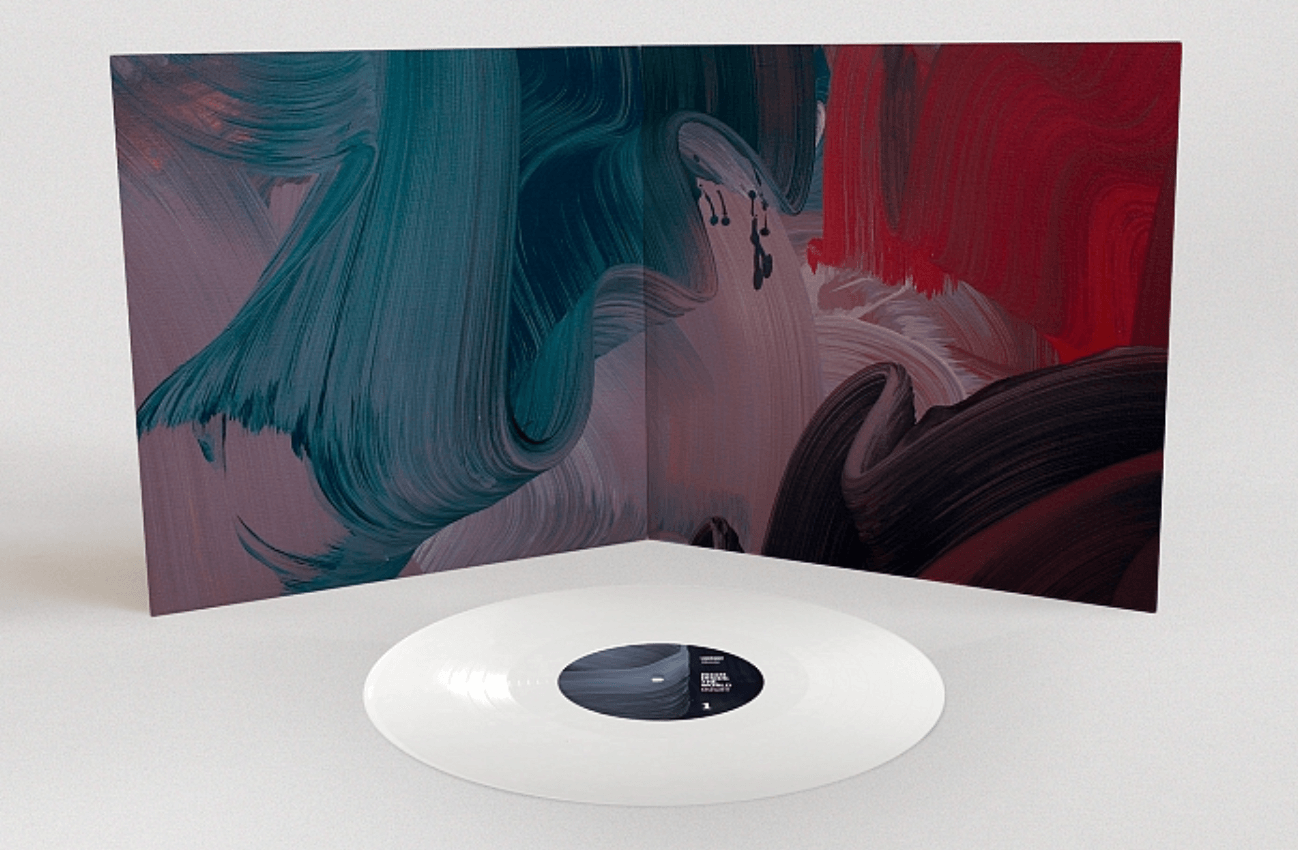 Merge Records’ new signing, Ought, is releasing their third full length in early 2018. The album, titled Room Inside The World, is on white vinyl for the limited variant, while standard is on black. Both variants are packaged in a gatefold jacket.

All formats of Room Inside the World feature paintings by artist Erin Lawlor.

The album will be released on Feb. 16. Stream “These 3 Things,” below.