Anna Burch’s ‘Quit The Curse’ up for pre-order 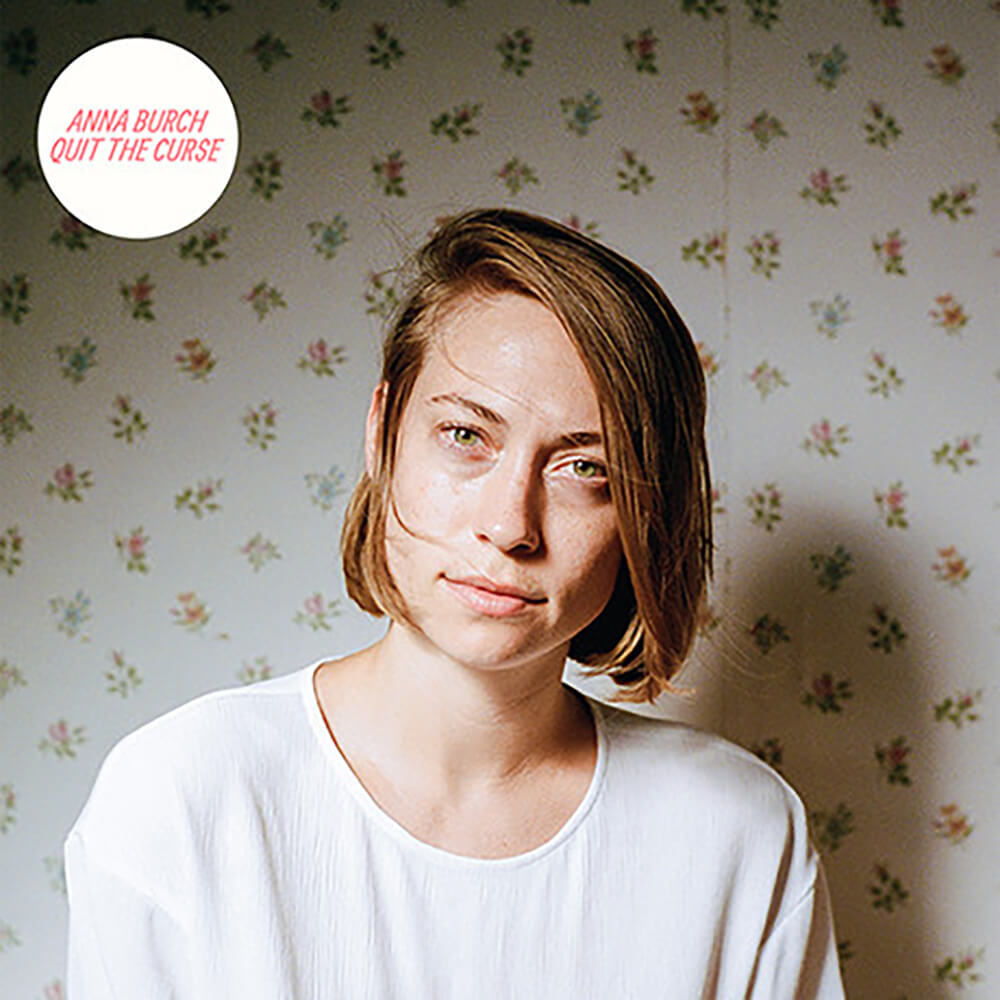 The new signing to Polyvinyl Record Company, Anna Burch, has her new album up for pre-order. The LP, titled Quit The Curse, is available in a limited edition of 180-gram pink and white starburst, limited to 300, while also on 180-gram light green and pink cassette.

The album is being released on Feb. 2. You can stream a few songs from the record below.