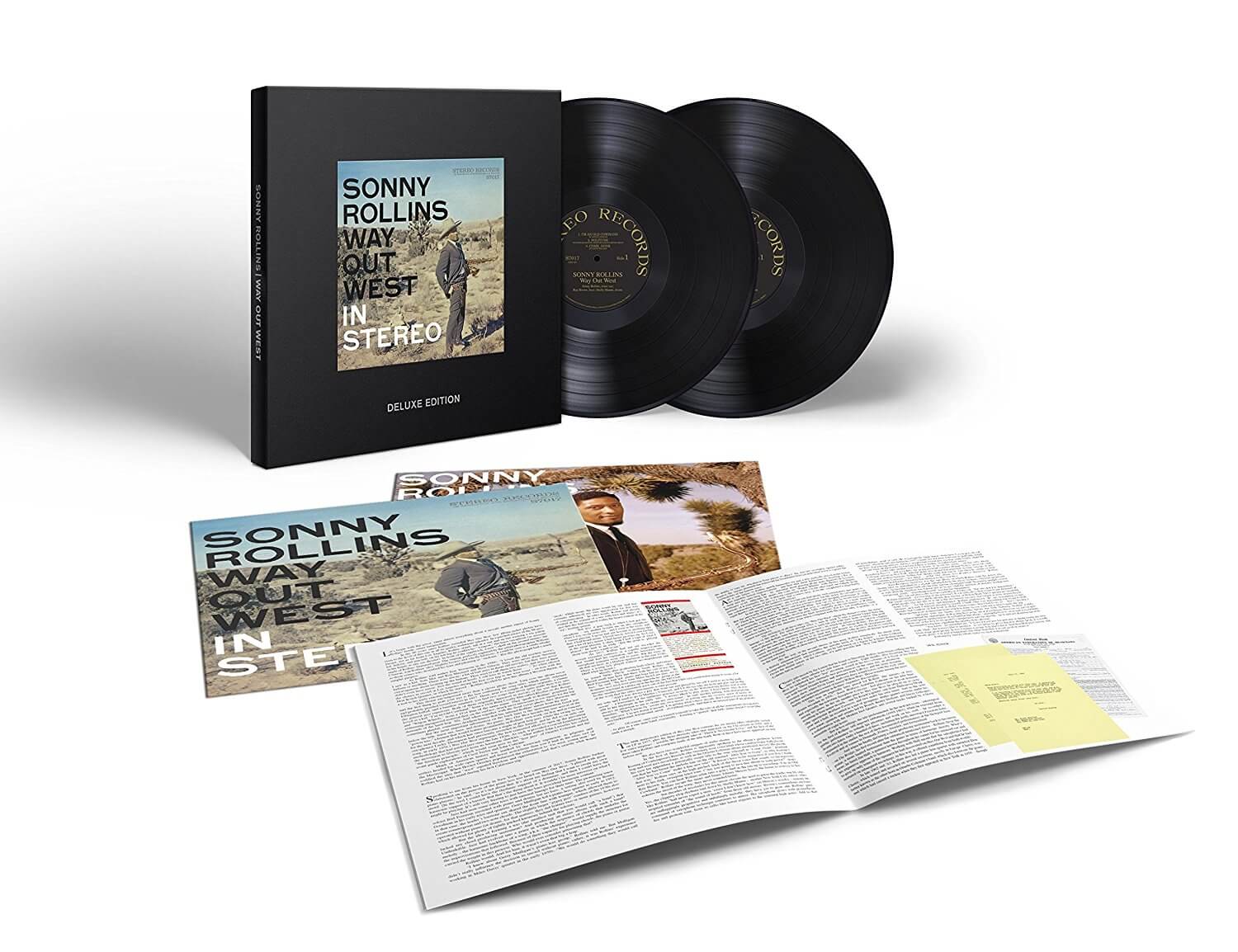 In honor of its 60th birthday, the Sonny Rollins record, Way Out West, is getting reissued through Craft Recordings. The original album is accompanied by a second LP of “bonus material featuring rare and previously unreleased tracks from the legendary session,” all on heavyweight vinyl.

The set is being released on Feb. 16.