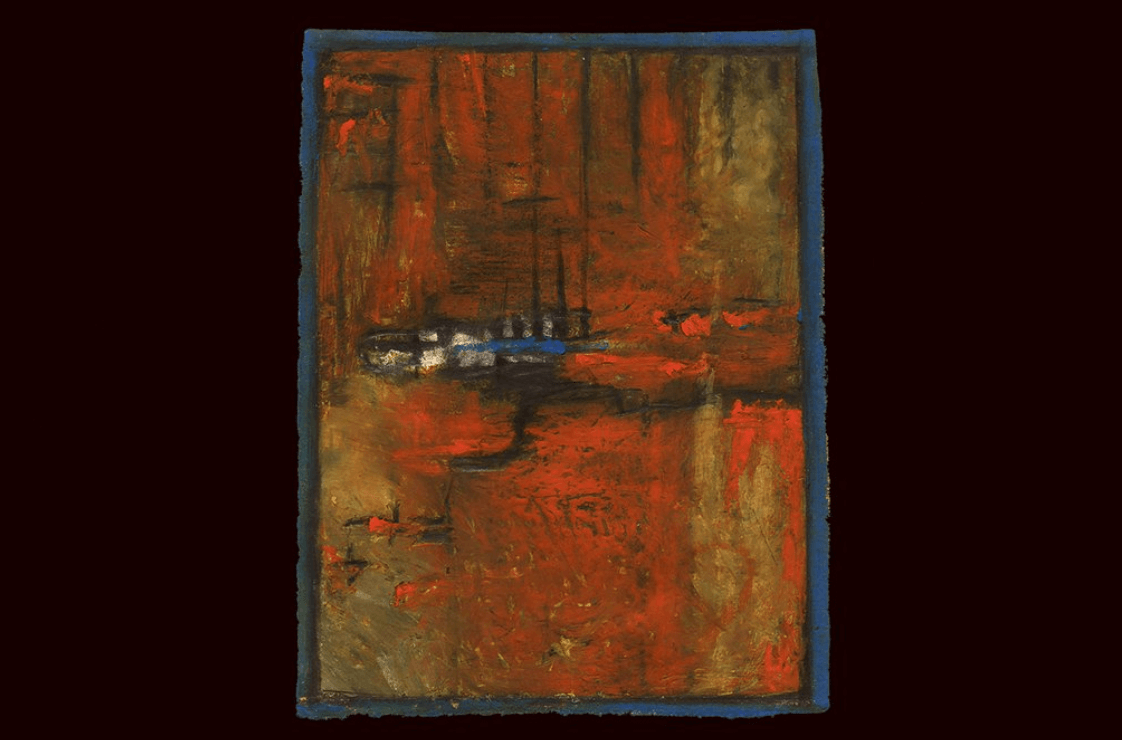 Some rare tracks from Songs: Ohia, now titled as the EP Travels In Constants, is being released through Temporary Residence. Let’s go to the label for more information:

The untitled EP consisted of a single 18-minute song – performed live by Jason Molina in his living room, recorded directly to 4-track cassette as the sounds of a typical Chicago night bled through the air. Built solely from an acoustic guitar and Molina’s familiar melancholy croon, it’s a hauntingly intimate track. Molina once remarked that it was “probably too out there” for a proper Songs: Ohia album, which is perhaps why is felt right at home in this context.

Completing this reissue is “Howler,” another unusually lengthy Songs: Ohia track that, like “Travels In Constants”, was recorded and released in 2001 in an edition of only 1,000. These tracks are amongst the most abstractly beautiful and alarmingly delicate music that Molina ever committed to tape. It’s an honor to finally make it properly available for the world.

The pressing includes a “Orange w/Blue Streaks” vinyl (limited to 500) and a black variant. The first 180 orders of the limited variant include the rare CD of the title track.