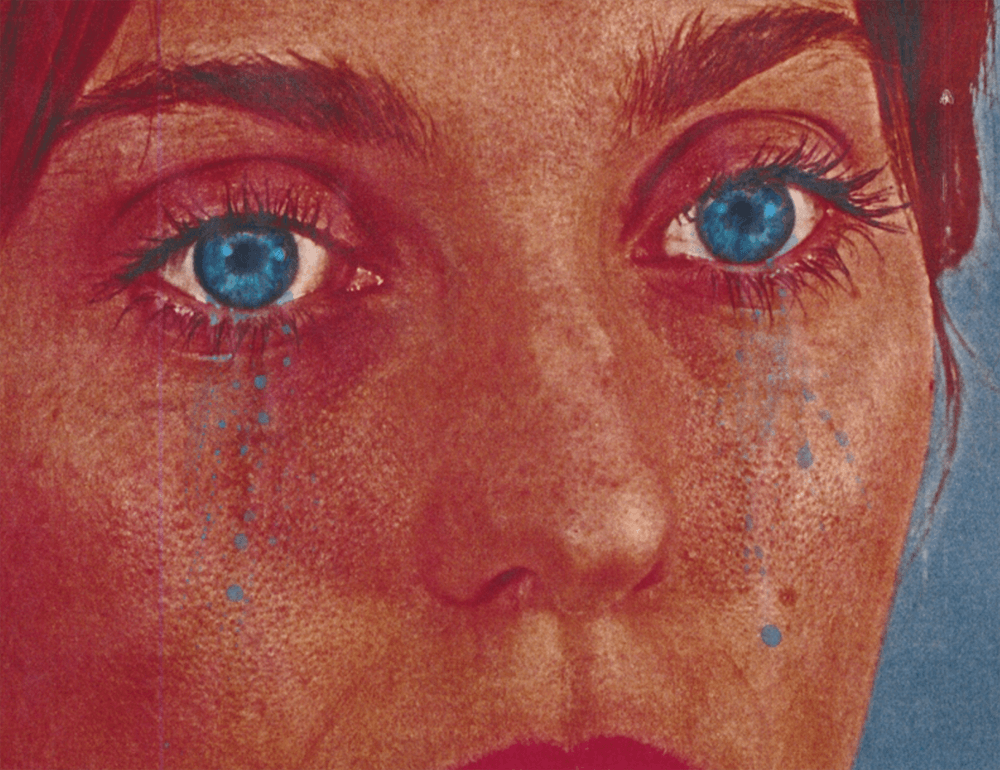 In A Poem Unlimited, the new album from U.S. Girls, is now up for pre-order at 4AD Records. According to the press release, the Meg Remy-penned record is described as:

Dark meditations reflecting charged atmospheres that directly precede and follow acts of violence. Many of the songs are character studies of women grappling with power; how to gain and exert it spiritually, as well as desperate strategies to mitigate its infliction. Remy also rallies against the public lies told by political and religious leaders, and more crucially, questions the lies we tell ourselves in order to survive. While U.S. Girls, denoting the plural, is no longer a misnomer, In A Poem Unlimited may be Remy’s most individually distilled protest to date.

The album is being released on Feb. 16.