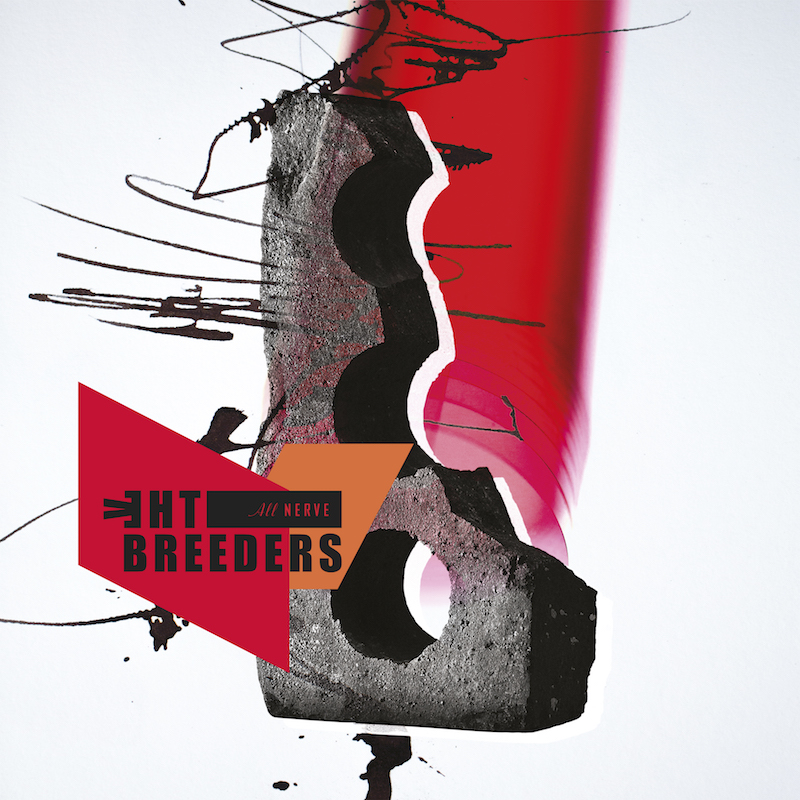 All Nerve, the upcoming full length and reunion record from the Breeders, is now up for pre-order at 4AD Records.  The limited variant is on orange wax, sporting an alternative cover, which will be at indie stores and 4AD. 4AD also has black vinyl, while you can also grab their cover of Mike Nesmith’s “Joanne” on 7″ red vinyl.

The album is being released on March 2. Stream the title track below.

All Nerve reunites band members Kim and Kelley Deal, Josephine Wiggs and Jim Macpherson – the classic line-up behind the Breeders’ iconic and platinum-selling record, Last Splash.  The quartet returned to the stage in 2013 to celebrate the album’s 20th anniversary and have been quietly working on new material since then.