Jay Som brightens up your Friday with incoming ‘Pirouette’ 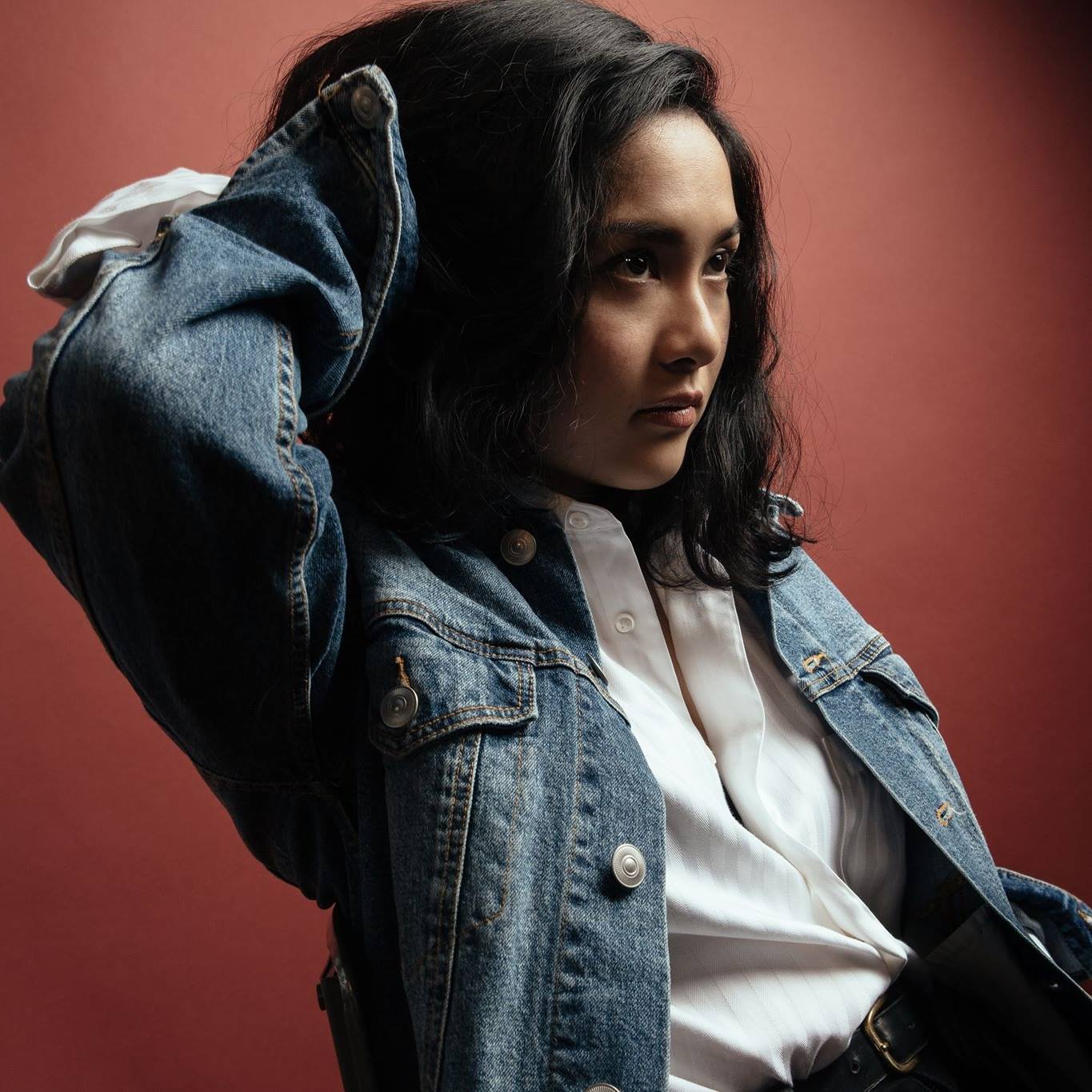 Following up a solid 2017 and the release of the acclaimed LP, Everybody Works, Jay Som has a new 7″ up for pre-order, featuring the track “Pirouette” and another never-before-released song called “O.K., Meet Me Underwater.” Buy this simply for the funky grooves on the latter (but both songs are really good).

Each comes from those previous LP sessions and is pressed on 7″ yellow vinyl. Melina Duterte talked why exactly they didn’t make the cut:

“Both of these tracks were made during the spring of 2016 – the first demo stages for Everybody Works. They were fun to write and record but felt out of place on the track list during the finalization of the album. These tracks remain close to my heart and I’m really grateful they’re finally out in the world.”