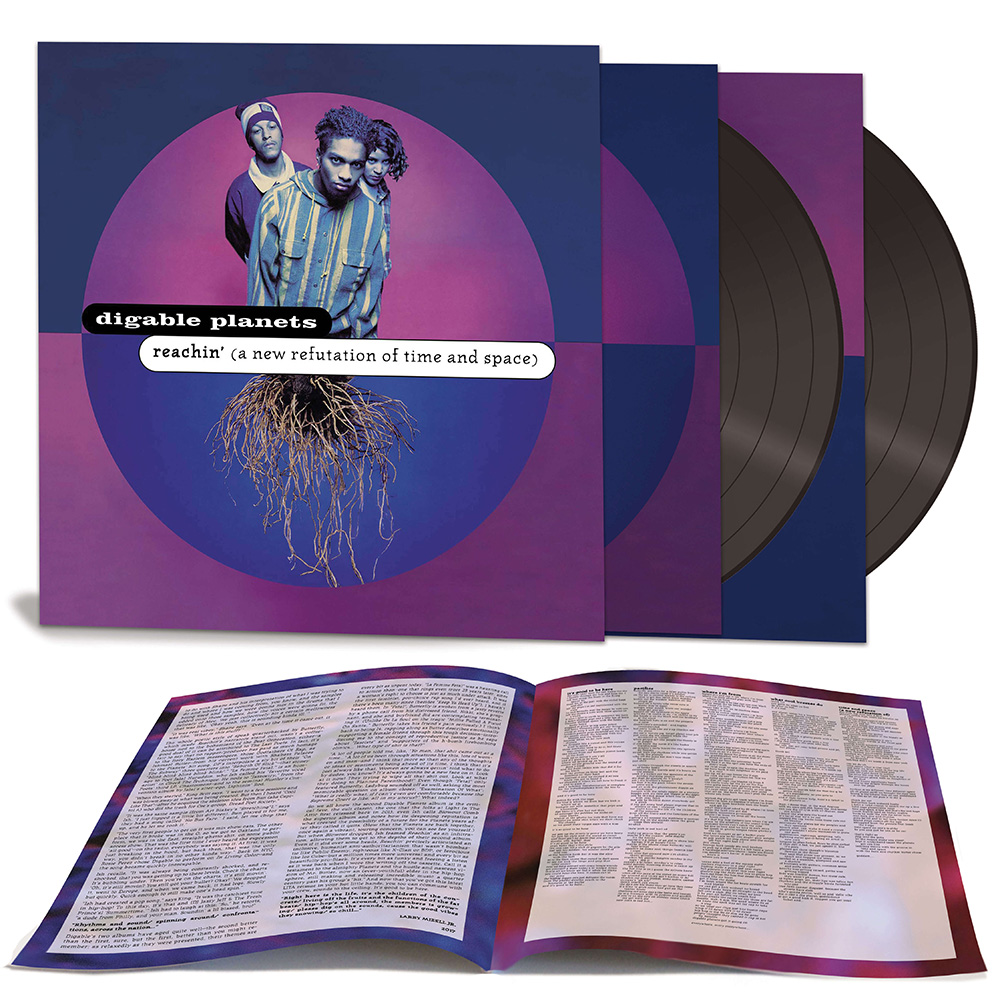 As part of its 25th anniversary, the 1993 album from Digable Planets, titled Reachin’ (A New Refutation of Time and Space), is getting a new vinyl pressing. This is the first pressing since the original release and it’s been “expanded as a double LP for improved sound.” You’ll also get new liner notes, lyrics for the first time and more.

The album includes “Rebirth Of Sick (Cool Like Dat),” which took home a Grammy.

The pressing will be released on Feb. 23.