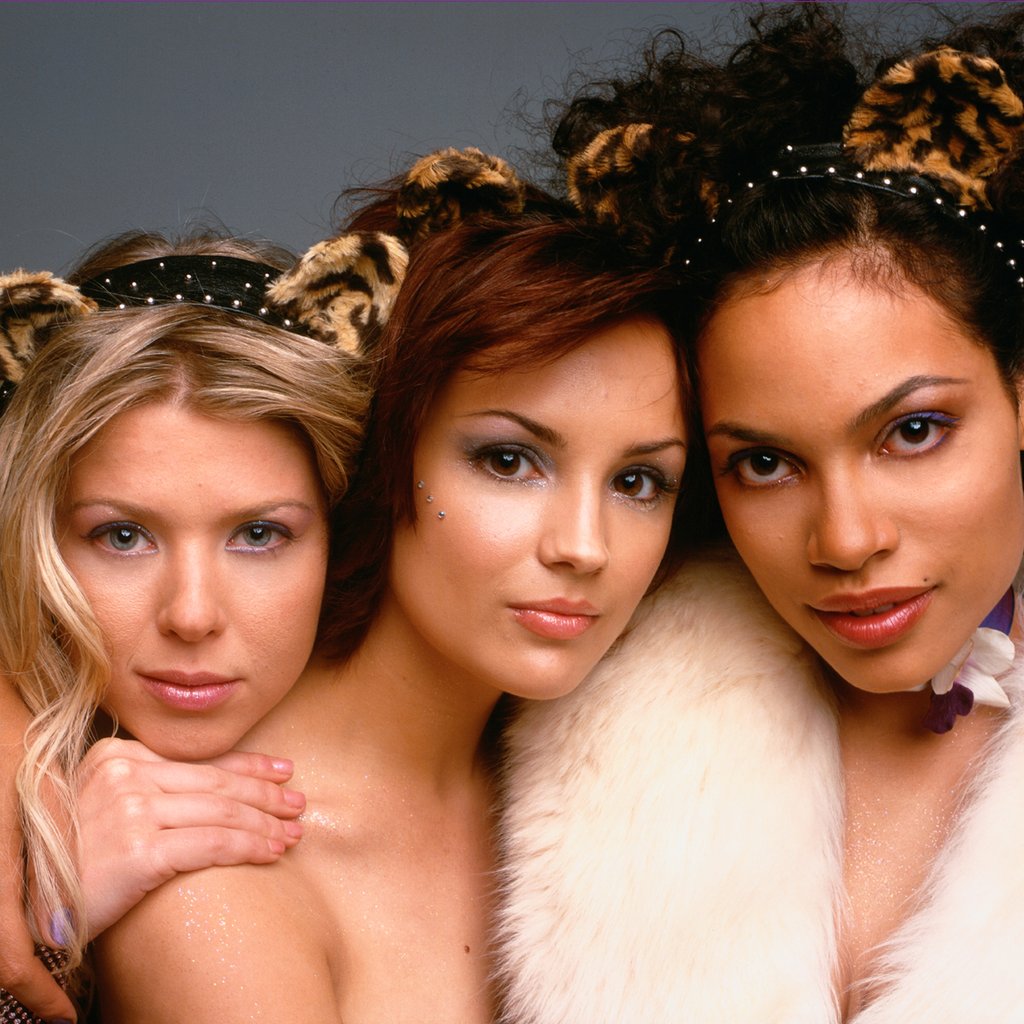 At Urban Outfitters, they have an exclusive variant of the new Josie and the Pussycats soundtrack release. Their run of 500 copies is on brown leopard print wax, while the accompanying single (honoring fake boy band Dujour) is on pink.

The Mondo version was on purple vinyl and white for the 7″.