New Variant: Nina Simone — I Put A Spell On You 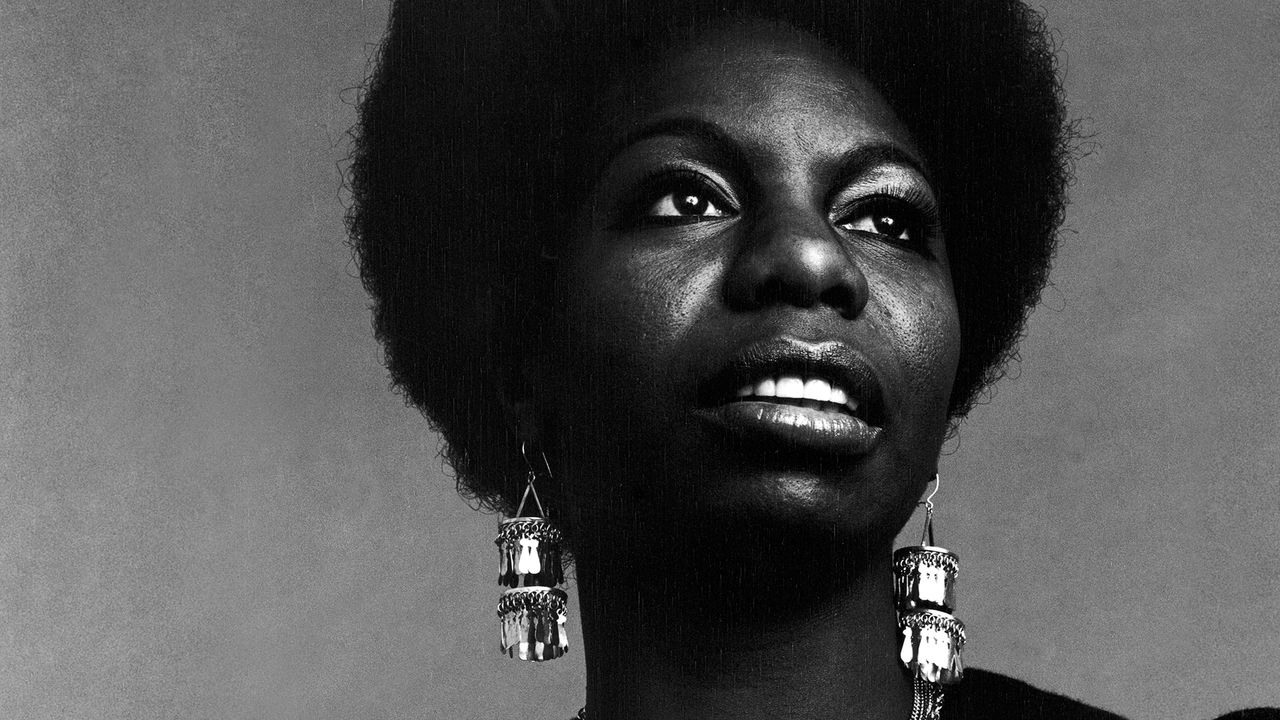 Nina Simone’s 1965 release, I Put A Spell On You, is available at Urban Outfitters in an exclusive color variant of pink swirl. The album was previously reissued in 2016. If anyone has any of those 2016 versions (a box-set was also released around that time of the Phillips-era records), perhaps you can tell us about their sound quality in the comments?

The pressing will be released on March 9.