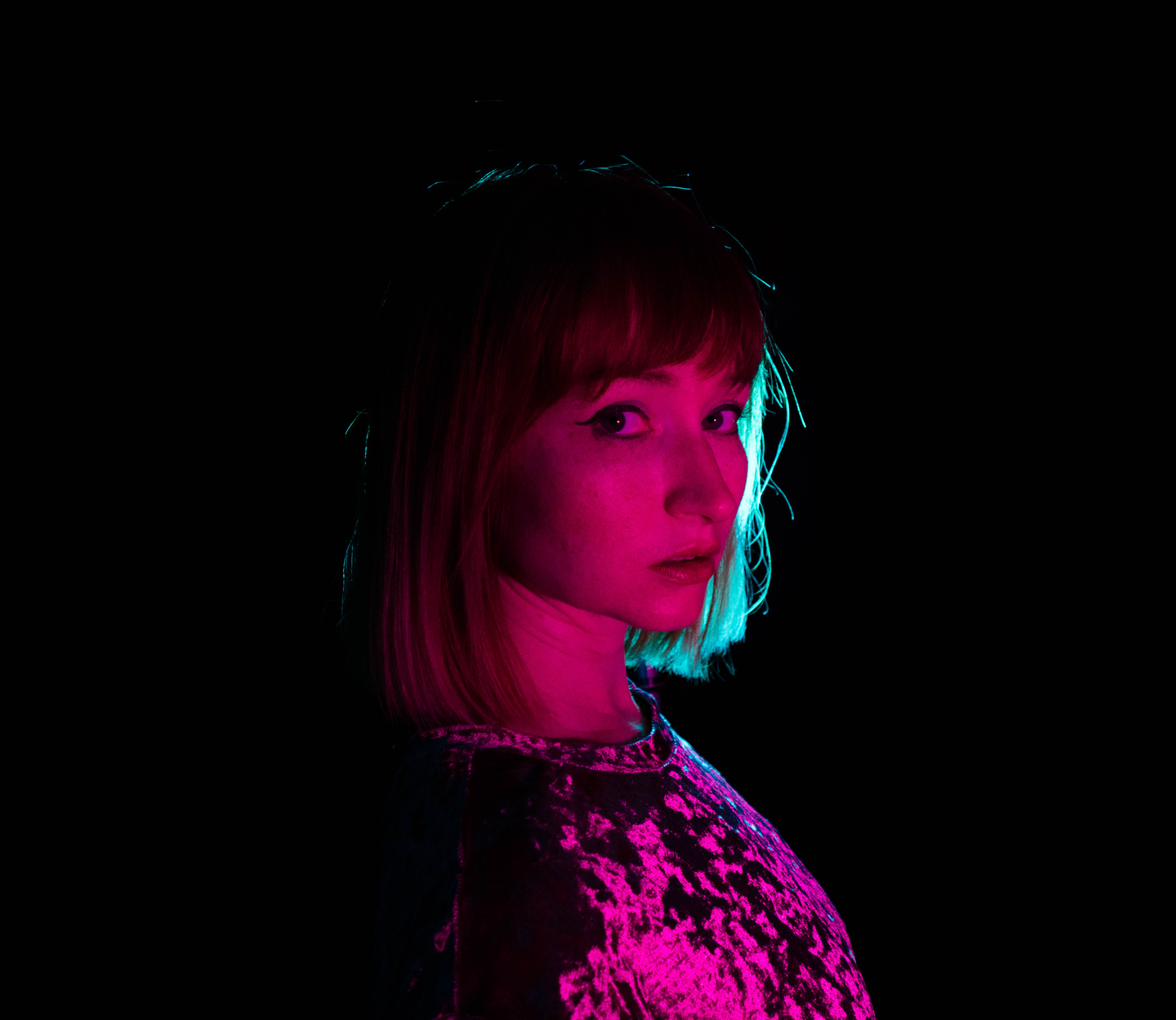 Back in January, Neon, the debut album of Megan Liscomb’s solo project, PJ Sparkles, hit Bandcamp and other streaming services (Liscomb is also in Soft Lions). It’s 10 tracks of dreamy folk music detailing her roots in San Diego, and Liscomb gave us a track-by-track breakdown to all 10, providing a look at what went on in her mind when putting the album together.

You can stream Neon below, which also features a fairly unique harpsichord breakdown in one of the tracks.

I had just finished reading Patti Smith’s memoir and this song came rushing out of me. I felt full of her experience of soul-level friendship and love, and full of nostalgia for a time I never lived in. The last lines came out first, and then the rest: “I don’t care if nothing’s real as long as you are/I don’t care if nothing’s true as long as you are.”

I wrote a version of the lyrics to this song in October 2016 in response to a certain orange buffoon’s comments about grabbing women, after reflecting on how they echoed things someone who hurt me deeply used to say. In January, I finally felt inspired to set the words to music. I’m very happy with the way this song builds, and happy to be speaking out in my own small way.

Head of the Table

This is a song about feeling angry and unappreciated. The lyrics are very domestic; cooking and cleaning, a metaphor for other similarly invisible and unpaid emotional work that women do. This song and “Grown Baby” are sister songs, both inspired by my friends’ stories and my own experiences: “You sit at the head of the table but you don’t bring food/And if it’s not cooked how you want it then dinner is through.”

Don’t Shut Me Out

I have a bad habit of thinking I’m losing people all the time. I wrote this song on a day when I was afraid my partner was pulling away and I was afraid of being all on my own with everyone else. Being melodramatic in a song keeps me from acting crazy in real life, so instead of having a fit, I wrote this song, and everything was fine.

When it feels like the world is burning down, don’t you wish you could go spend some time on the moon? This song weirdly reminds me of “Somewhere Over the Rainbow.” It was the first song that I wrote that I felt distinctly belonged to this project.

I Don’t Wanna Feel Better Yet

Last spring I was mad depressed and not ready to get better, and everything anyone said to try to help me made me angrier. It’s tough when you want to wallow but your friends want to see you do well. Why won’t you just let me feel bad? Basically this song is a temper tantrum with a harpsichord breakdown.

Coming For Your Love

Even angry women on a warpath feel romantic sometimes. When you’re tired and beaten and ready to come down, this song is there for you.

I wrote this song on acoustic guitar, but I could hear it on my little Casio keyboard in my inner ear. It’s about feeling lost in life and hanging on by whatever threads I could grab. My favorite line: “In the desert little things are alive because they keep on fighting.”

You know when someone hurts your feelings, and you call them out on it, and then somehow you end up apologizing to them for upsetting them with your emotions and your original issue never gets addressed? What’s that all about?

This song is very special to me. I wrote it after a trip to Palm Springs, very inspired by the desert nights and lights, pastel colors, and cicadas humming. It feels like a fairy tale. I love how the electric guitar and cello make this heavy drone for the acoustic guitar and vocals to float on top of. My friend Mike Kamoo, who engineered and co-produced the album with me, offered to play cello on this track at the last second. It was the end of the final session and we were having a blast and drinking wine and he simply nailed it. The memory of my trip and that session make this song feel like a sweet and perfect time capsule full of summer and optimism, wanderlust and friendship.

PJ Sparkles can be found on Facebook and Bandcamp, where future plans will be posted to keep you in the loop. A cassette version of the album is still in stock.