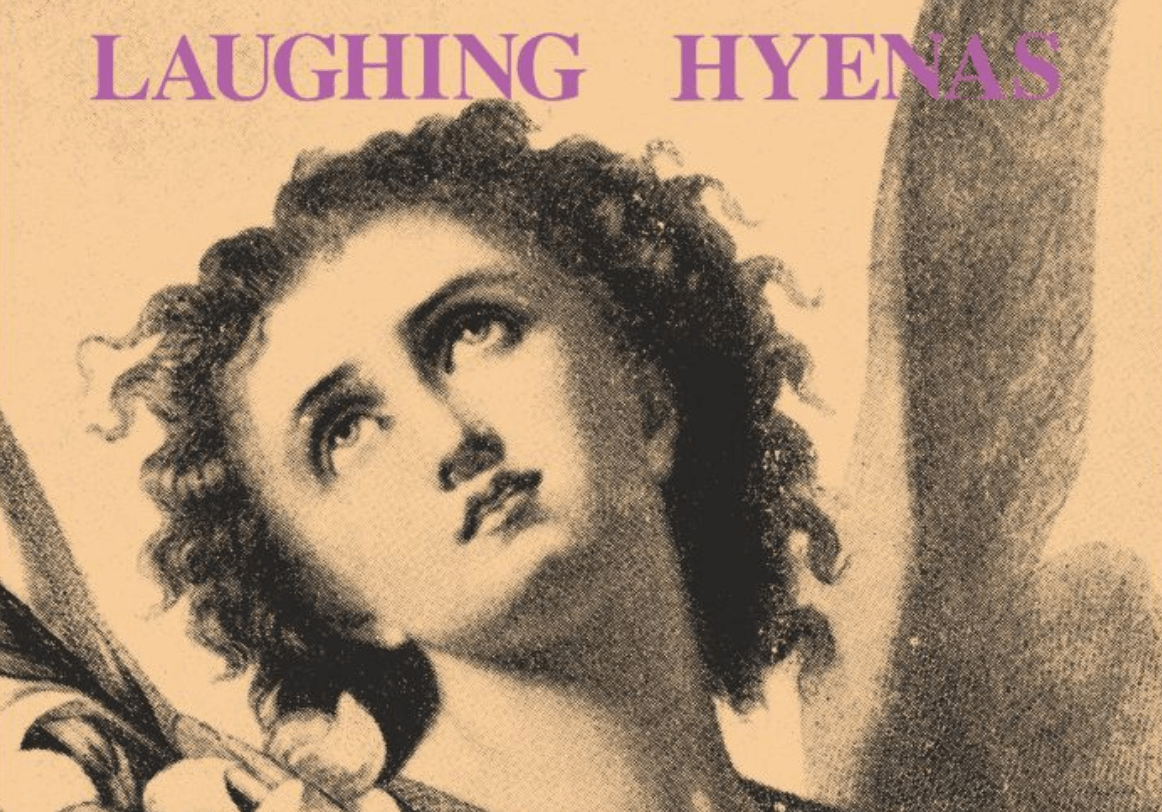 Third Man and Touch & Go Records are teaming up for a Laughing Hyenas reissue series, with the first two now up for pre-order. You can see each below.

Both are on black vinyl, being released on Feb. 13

With their roots firmly planted in Detroit’s Cass Corridor punk rock and hardcore scene of the early 80s, John Brannon (Negative Approach) and Larissa Strickland (L-Seven), along with the locked in rhythm section of Kevin Strickland and Jim Kimball, the Laughing Hyenas took it to a completely different plane. Taking pointers from The Birthday Party and Funhouse era Stooges as well as early blues and jazz artists, the Laughing Hyenas were a fierce, sulfuric blast of noise. Kevin’s sinister and hypnotic bass riffs and Jim’s tribal swing laid the perfect framework for Larissa’s (she only picked up a guitar a couple months before the band was born) slicing, jagged, she might even be murdering that thing guitar playing and John Brannon’s devilish howl.