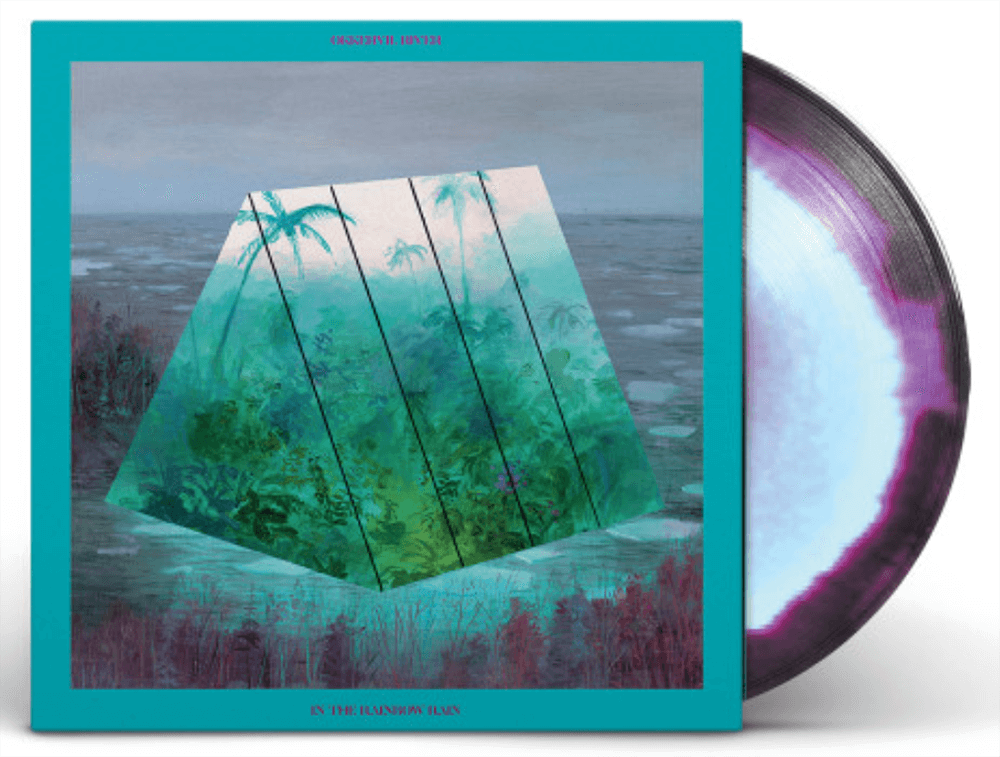 In The Rainbow Rain, the upcoming full length album from Okkervil River, is now up for pre-order at ATO Records. The pressing is on purple and blue wax, limited to 1,000 copies.

Sheff says, “I had intended the new songs to continue in the exact sonic vein of Away, but almost immediately they started to diverge somewhat wildly. The sound was more electric and playful – it was a happy sound, because I was happier than I’d been in years.”

The album is being released on April 20.