‘Black Panther’ soundtrack up for order on vinyl, cassette 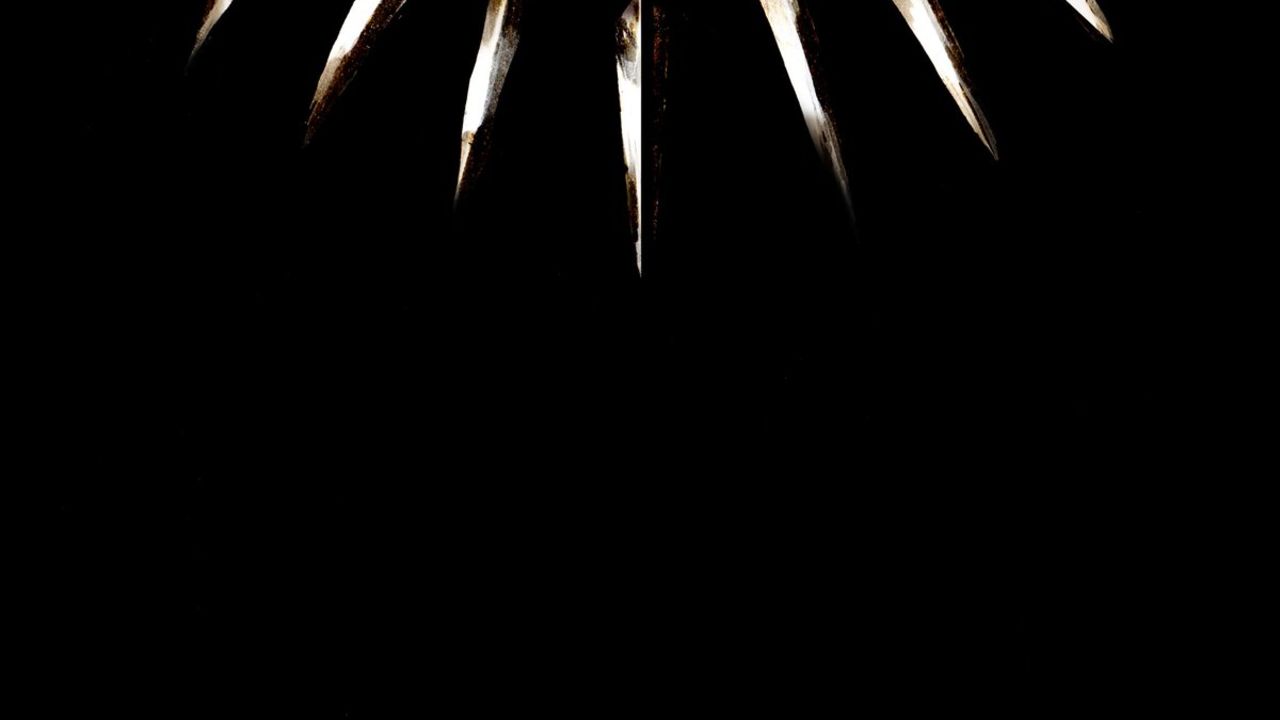 The excellent companion soundtrack to Marvel’s Black Panther, produced by Kendrick Lamar and Anthony Tiffith, is coming to wax and cassette through TDE.

Pre-orders for the album are available now on the Black Panther music shop with several (shockingly well-priced) options ranging from the deluxe 180-gram, 2xLP vinyl to various bundles, including a shirt emblazoned with T’Challa’s signature Black Panther armor, a cassette, and the record with an etched, numbered lithograph.

Alongside the lithograph, the deluxe version of the record will include an etched side.

The record itself will ship early May, with the t-shirt and cassettes coming mid-March. Each purchase nets US customers with an instant download of the record via email.