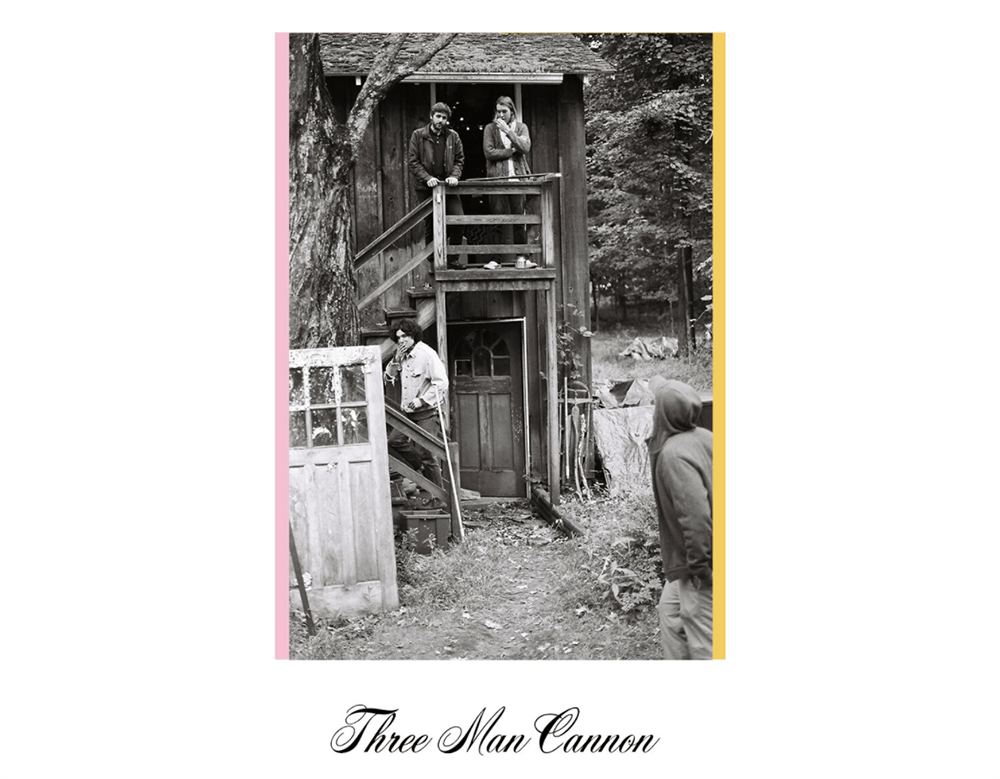 Longtime MV fave, Three Man Cannon, has their new full length up for pre-order at Lame-O Records. The full length, self titled, is accompanied by a new 7″ featuring album track “Building Broken Steps” and an exclusive B-side. The LP is on black vinyl (limited to 900) and white vinyl (limited to 100), while the 7″ is limited to 300 on black.

The album is being released on March 16.

This is perhaps the first Three Man Cannon record written by honest-to-goodness adults. Somewhere between the languorous, dreamy guitar and impeccable percussion is the haunting realization that injustices detailed in the sound. the fury. cannot be fixed with a protest song, that the betrayals of Nelson are neither terminal nor particularly uncommon, and that the open-ended questions of Pretty Many People and Will I Know You Then have no resolution.