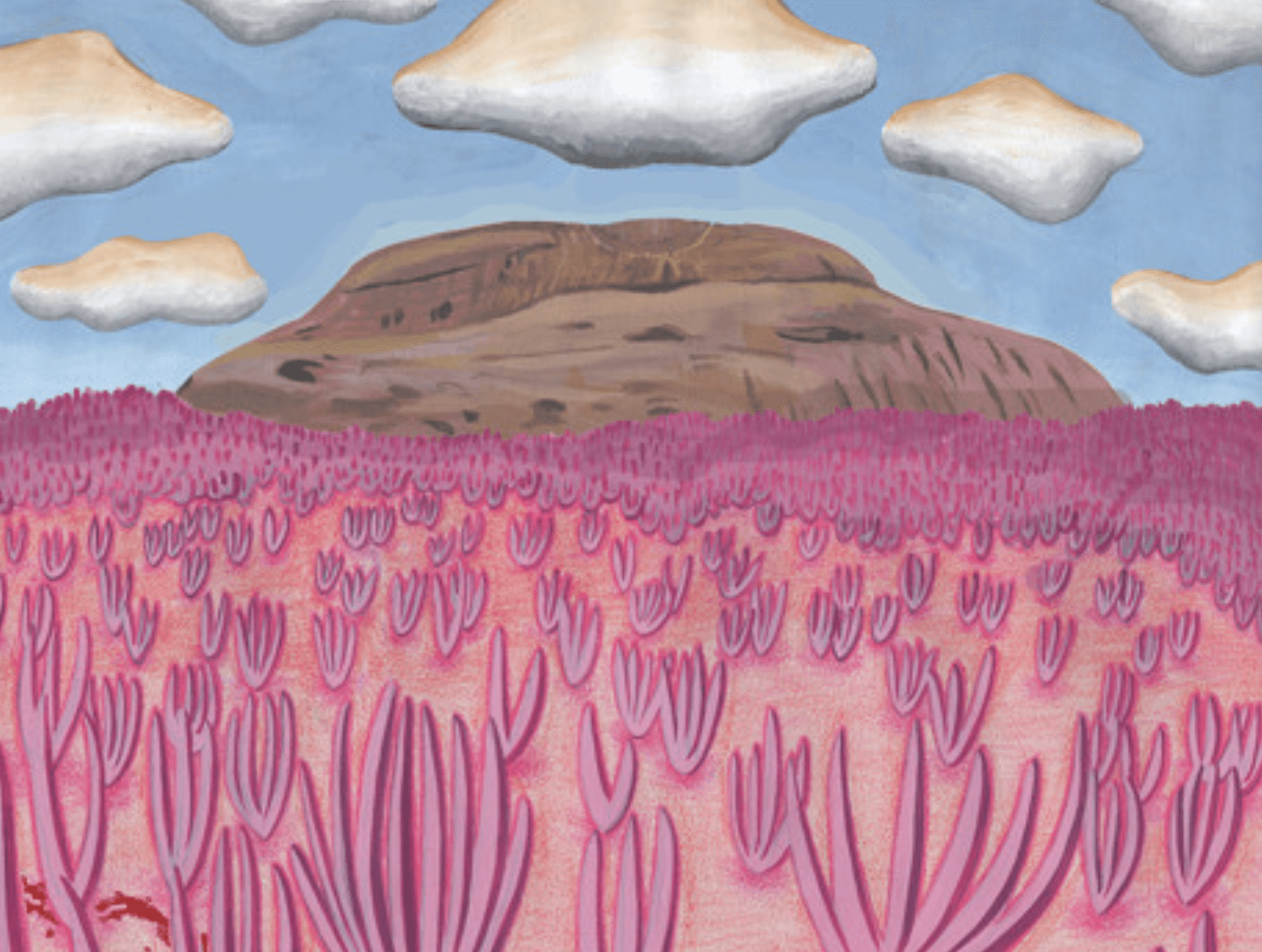 The album, titled When I Think Of You In A Castle, is being released on April 20.

The Chicagoans’ debut full-length When I Think Of You In A Castle, out 4/20 via Polyvinyl, is the product of six friends creating music they love, even if the circumstances weren’t always in their favor. “Before this album, we weren’t sure what the future of the band was going to look like. I was considering moving to Los Angeles and Joe [Keery] was off filming Stranger Things. We didn’t know where we were all going but we knew we wanted to make an album with all of us in the same room,” explains Toledo. Being the first time all Post Animal members recorded together, the album’s collaborative spirit is more-than-evident throughout its 10 carefully curated tracks. Even Keery, who’s no longer an active touring member of the band due to his skyrocketing acting career, was integral to the album’s inception.