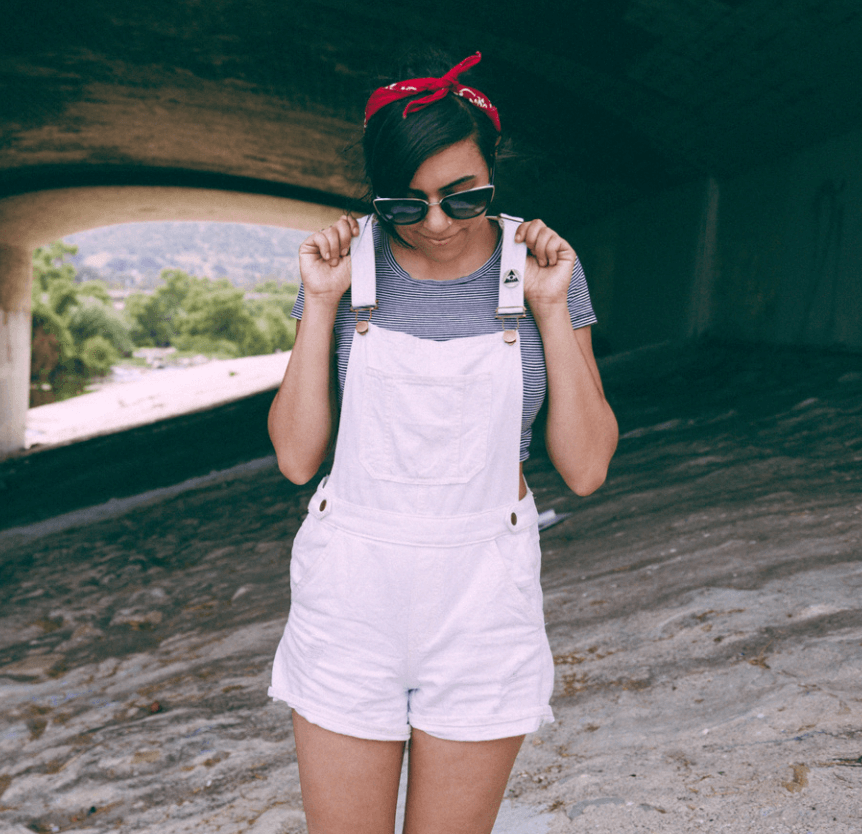 The newest signing to the consistently great Tiny Engines roster, illuminati hotties, has their new album up for pre-order. The debut, Kiss Yr Frenemies, is available on the following tape variants:

The album will be released on May 11.

illuminati hotties is the creative outlet of Sarah Tudzin – a producer and engineer hailing from the sprawl of Los Angeles. illuminati hotties has been lighting up stages across SoCal since Fall 2016 with playfully interweaving guitar lines, relentless rhythmic momentum, and strikingly self-aware vocals. At first listen, illuminati hotties is a sun-drenched, irreverent volley with the onset of adulthood, but as the listener dives deeper, they will find an earnest consideration of musical phrasing and deliberately crafted wordplay regarding the complexity of love, loss, and skateboarding.