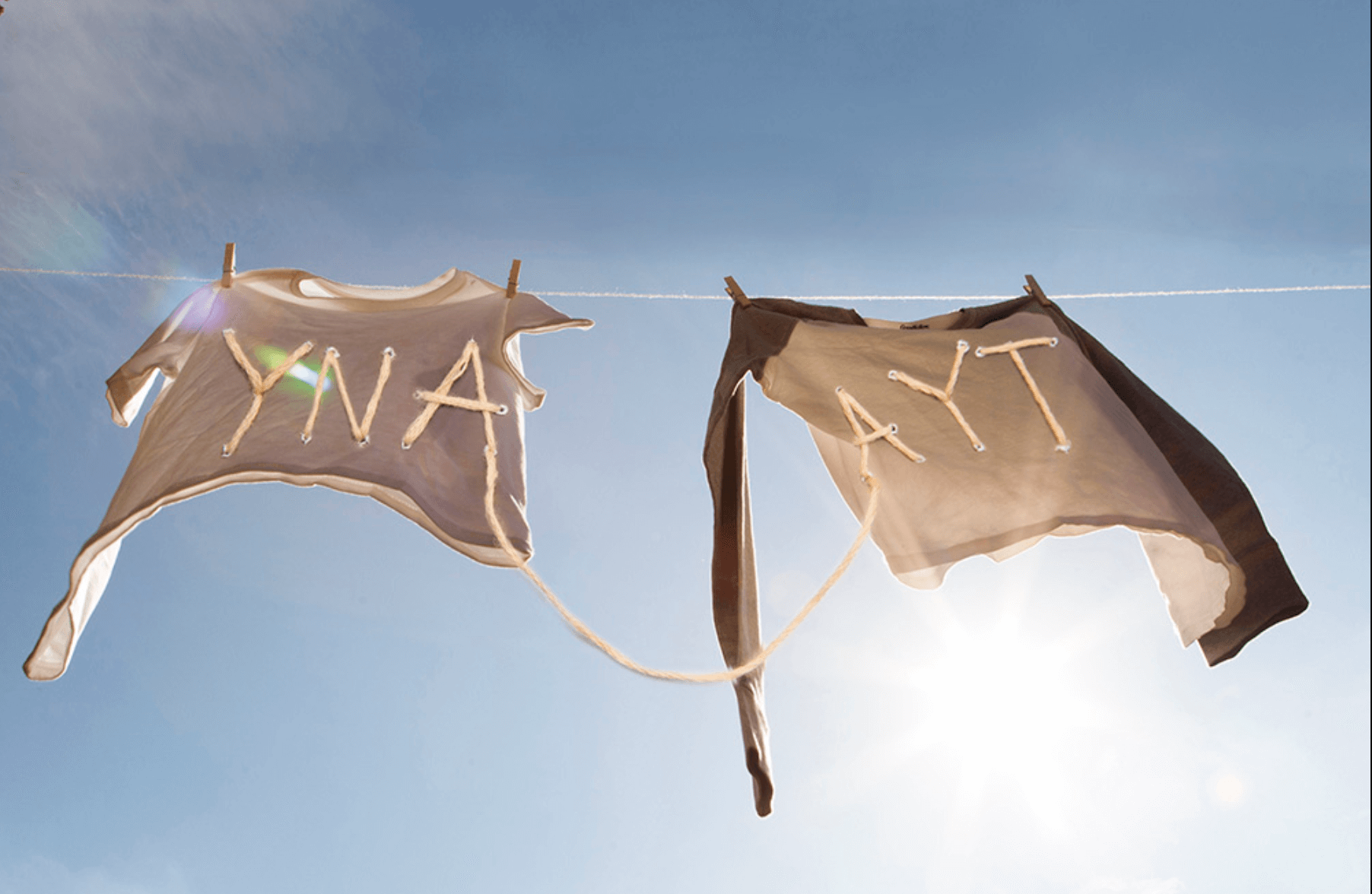 You’re Not As ____ As You Think, the 2017 full length from Sorority Noise, has been rearranged and is being released on vinyl. Strings have been added by Michael Underwood, as well as other instrumentation, while “Where Are You?” is replaced with a cover of Leonard Cohen’s “Chelsea Hotel No. 2.” See the pressing info below:

The reimagining is being released on March 16.