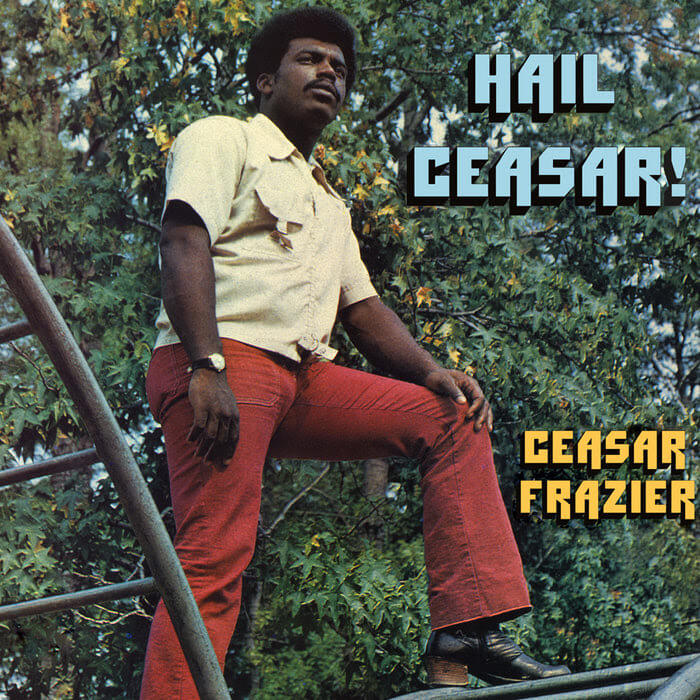 Caesar Frazier’s Hail Ceasar! is coming back to vinyl for the first time since 1972, courtesy of Tidal Waves Music. According to the listing, this is the first time it’s been on wax since 1972, while limited to 500 copies. Packaging includes the original art and an obi-strip.

The original pressing goes for up to $300 on the secondary market.

Hailing from Indianapolis, Caesar Frazier (spelled ‘Ceasar’ from time to time) was a funky soul-jazz organist who recorded several albums for the Eastbound/Westbound label family during the ‘70s. In addition to recording on his own, Frazier also played keyboards in Marvin Gaye’s backing band. Collaborations with contemporaries were numerous and to this day Frazier’s legacy is still alive through samples & remixes from outfits such as ‘Gang Starr’ and ‘Arrested Development’.

This record is a delight for anyone who likes that 1970s organ groove sound and is right up there with some of the best of the Soul Jazz coming out of the early seventies. Hail Ceasar! Is a monster album that could keep you grooving for weeks if you so desired.

The reissue is coming out on March 23.