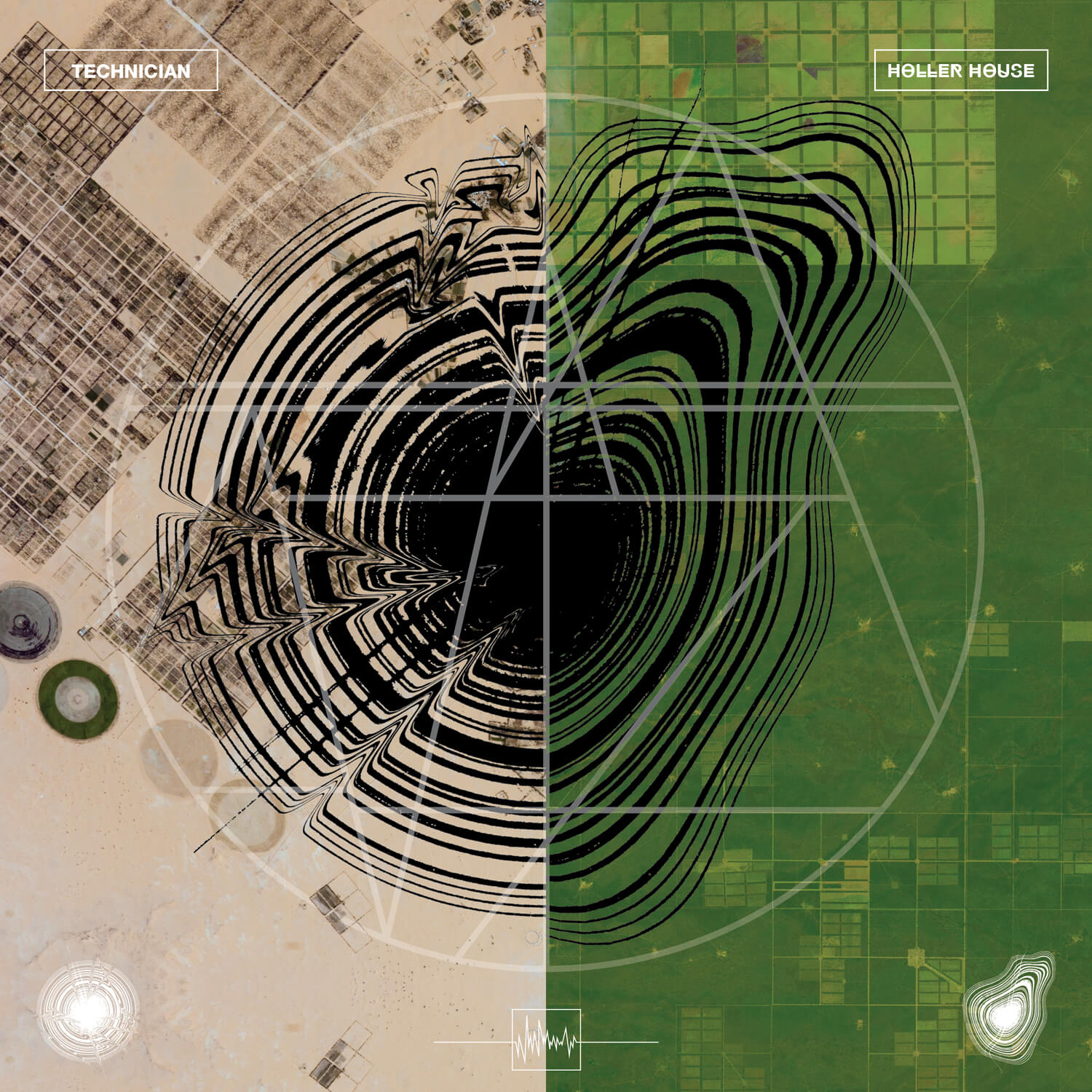 Holler House and Technician, two Minnesota-based bands, have teamed up to release a split on Jetsam-Flotsam Records. Technician’s precise musicianship and lush harmonies seem to contrast with Holler House’s grimy vibes and relentlessness. But while each side of the split captures each band’s uniquely different styles, they share a common intensity…a window-rattling…a head bopping.

Today, we’ve got the premiere of Technician’s “Cuppa” off of that forthcoming split, which seems to pay homage to the sounds from the post-hardcore and emo scenes in the late ’90s and early ’00s, with a dash of La Dispute sprinkled in.

Pre-orders for the split are live now. The physical version will ship on March 2, and is pressed on cream colored wax. A digital copy is also available, with Holler House’s “End” available as an immediate download when you purchase the album through Bandcamp. The full split will be available on March 10.

Holler House and Technician will be performing together at the split’s release show on March 23 in Minneapolis at the 331 Club. For more information, please visit the event Facebook page.