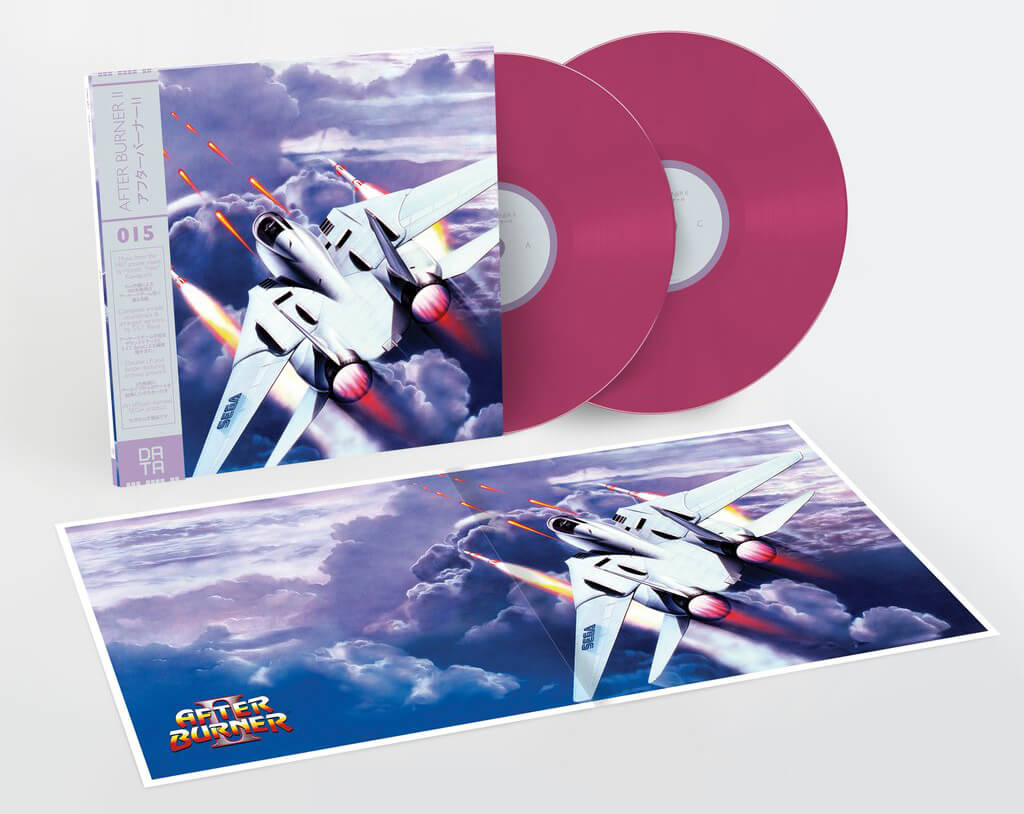 Data Discs is releasing the soundtrack to After Burner II onto vinyl. The pre-order has been up for a couple days so that purple and blue swirl wax is sold out, BUT they still have 180-gram opaque purple and 180-gram black.

It’s cut at 45 RPM, includes a poster of the original artwork and is housed in a heavyweight jacket.

The records will ship out in March. Sample it below.