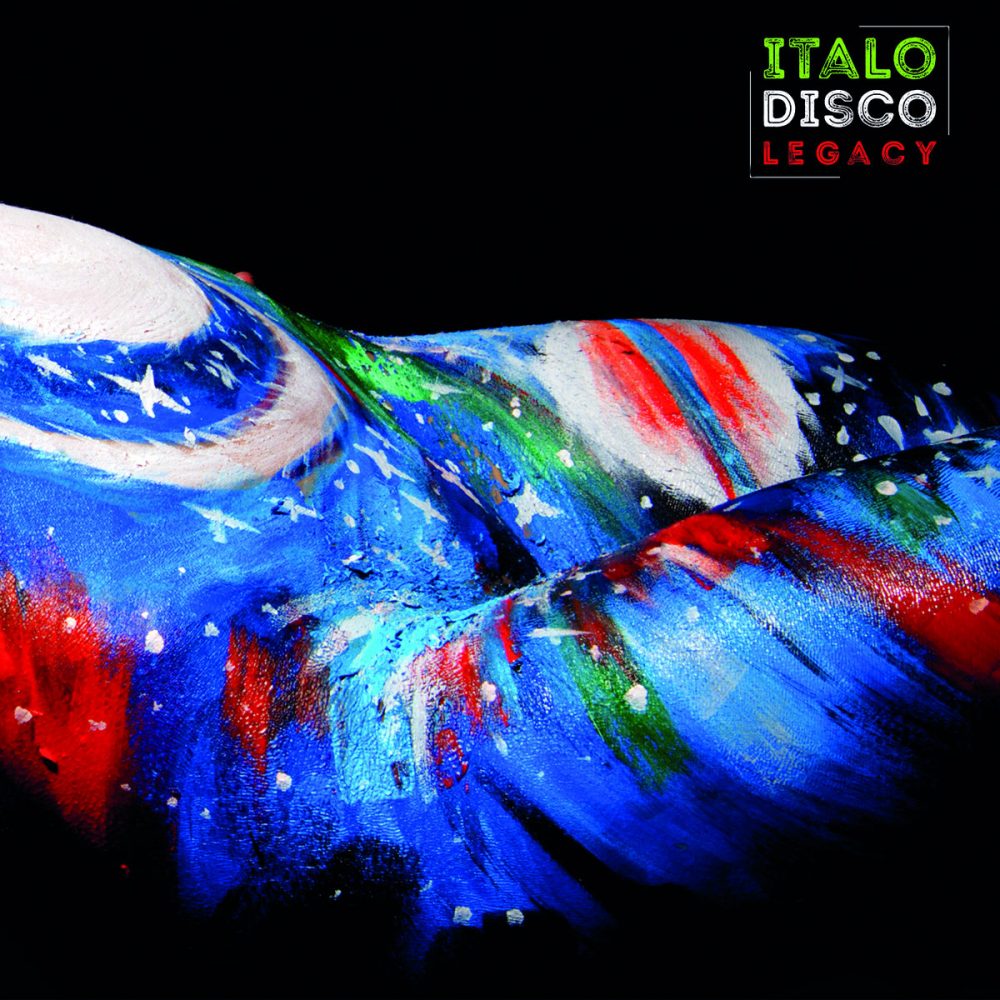 What the hell is Italo disco, anyway? The website Electronic Beats actually took a pretty decent stab at it in mid-2017, describing it as the sound of “[s]creaming arpeggios, rolling bass lines and a catchy sense of summer fun,” while Vice’s guide to the genre said Italo disco was as if “somebody made a B-movie of the entire disco genre,” before calling it “music so obviously emotional, it becomes inescapably affecting.”

Italo disco is pure cheese, but very, very danceable cheese, nonetheless. Fans of ’80s synth-pop, from the likes of the Human League or Yazoo, will recognize certain elements, as will those who dig early Detroit house. However, once you’ve heard a few Italo songs, you’ll be in love.

The new documentary film, Italo Disco Legacy, attempts to trace where the sound came from, which is actually pretty easy: in the mid-’80s, German label ZYX put out a series of compilations of small-label Italian dance songs, titled The Best of Italo-Disco, and it came from there. What’s rather more interesting, and where the documentary from Pietro Anton really shines, is where the music ended up.

Over its 90-minute runtime, Italo Disco Legacy speaks with musicians from the era, current musicians carrying the torch, and the DJs who have kept the flame of the Italo disco sound alive throughout the last few decades. Danish DJ Flemming Dalum features prominently, and his stories of making five-hour train journeys to load up a car with vinyl from shops and warehouses, as well as hitting the clubs in Milan, really bridge the gap between then and now.

There’s quite a lot of talking head interview footage with musicians who were performing back then, like Linda Jo Rizzo of the Flirts, Alexander Robotnick, and Anfrando Maiola and Roberto Bisca of Koto, along with more contemporary artists like Martin Blix of Italove. The vast majority of those interviewed, though, are DJs like Dalum, but also P. Lion, I-F, and the Hacker.

The DJs offer up really intense stories of digging for tunes, how audiences respond to the music, and what they love about it, but the funny thing is, there’s a lot of live performance footage from an Italo disco show which had many classic musicians of the genre playing live, and the place is packed.

Interviews with common fans, both new and old, would really have rounded out the slightly-insider vibe of the film. Granted, when the DJs break down the must-have tracks, it’s like having your TV invaded by the most intensely passionate fans ever, explaining exactly why you absolutely must hear “Dirty Talk” by Klein + MBO or ‘Lectric Workers’ “Robot Is Systematic.”

The film also looks amazing. The live performances have a really great color scheme to them, all reds and blues, and the interviews are all shot in well-lit locations. Even the vintage footage doesn’t look all blown-out and pixelated, as if it were pulled from YouTube (unlike another recent rock doc I’ve seen). The audio is crisp and clear; people were well-mic’d, and the levels are such that you can crank the music and dance around, without then being blasted by someone talking immediately thereafter. 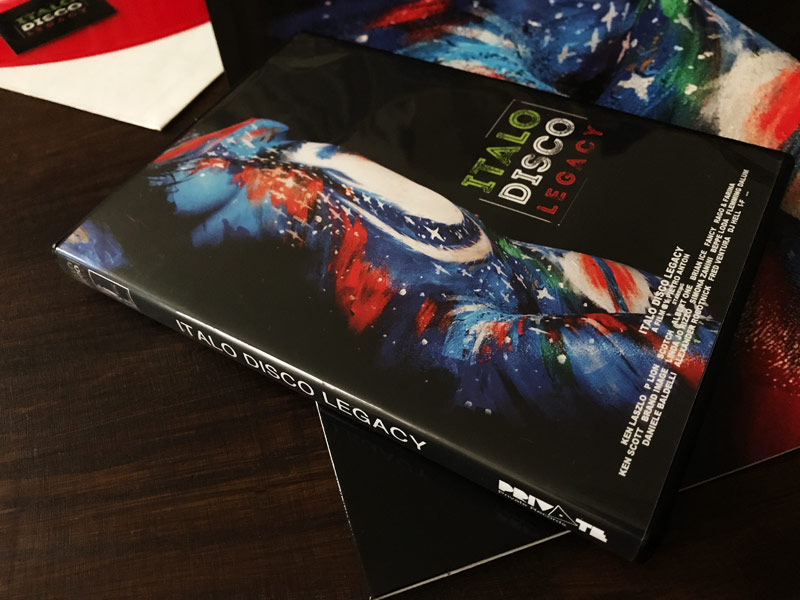 The only real downsides to the film are that, should you get it on DVD (and it comes included if you purchase the double vinyl soundtrack release), it wasn’t playable in my Blu-ray player. I had to truck it over to the DVD player to get it to work, and I was chagrinned to find out that it’s also lacking chapter divisions. Don’t stop the film, hoping you can just jump ahead to the part you were at.

The soundtrack is always a deluxe package, even when it’s not the named super-deluxe, limited-edition version, or even the regular deluxe version. To whit: there are multiple variants of the soundtrack, in various colors and with bonus discs. The most limited has one LP on red vinyl, the other on blue, and includes a repress of Expansives’ 1982 12-inch maxi-single, “Life With You.” There’s also a regular black edition with the repress, a red and blue version which doesn’t include the repress, and a black version which doesn’t include the repress.

That’s four versions, all slightly different. However, while they differ, every variant of Italo Disco Legacy’s soundtrack comes with a download code, sticker, and a DVD of the film itself. That’s rather high-end for a basic purchase.

The intriguing tracklisting, meanwhile, makes for a soundtrack that’s actually more of a companion piece to the documentary. I say that because the film actually features over 25 classic Italo disco numbers, and while about half a dozen appear on Private Records’ double LP, the rather more famous ones do not. However, given the fact that many of the songs on the soundtrack are by the artists and DJs featured in the film, it’s quite a nice starting point to get even deeper into the music covered.

Given that many of the tracks from the film are readily available online, with a finger on the pause button of your DVD player and the Spotify app open on your phone, you can easily put together the majority of the remaining soundtrack in less time than it takes to make lunch. As a matter of fact, just check out the one I made below, and save yourself the time altogether.

If nothing else, the soundtrack absolutely had to have Alba’s “Philomena” — the track which not only opens the film, but was used to score the Italo Disco Legacy trailer. The 2010 cut by the German electronic trio is a pastiche of Italo disco tropes — synths, handclaps, vocoder-altered vocals — which all combine into one perfect track. You’ll find yourself spinning “Philomena” at every given opportunity, especially the way it segues into the much darker track, “You,” by French producer the Hacker.

The rest of the included tracks are quite excellent, with the unreleased versions of classic songs such as Body Electric’s “Magic Electronic,” as well as the previously unreleased ’80s production from Alexander Robotnick, “Cybernetic Move,” being the highlights. It’s really all quite good, and at a running time that’s nearly as long as the film itself, you’ll be sure to dance for hours on end.