Dusted’s ‘Blackout Summer’ up for pre-order 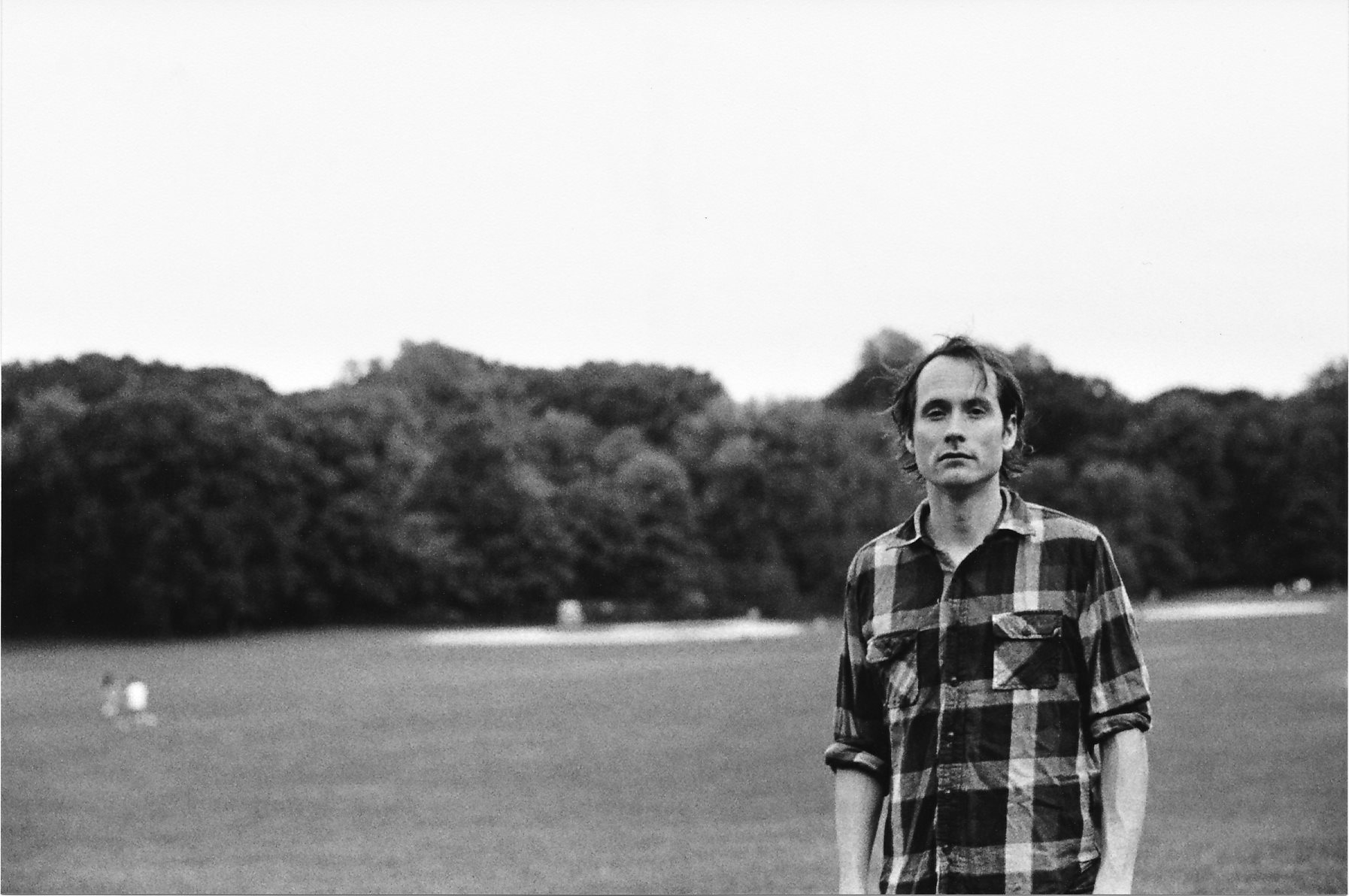 Blackout Summer, the new album from Dusted, is now up for pre-order at Polyvinyl Record Company. The Brian Borcherdt (Holy Fuck) project is being pressed in a limited variant of 180-gram rust and bone starburst, limited to 300 copies. The standard variant is a 180-gram clear with black smoke.

The album is being released on April 6.