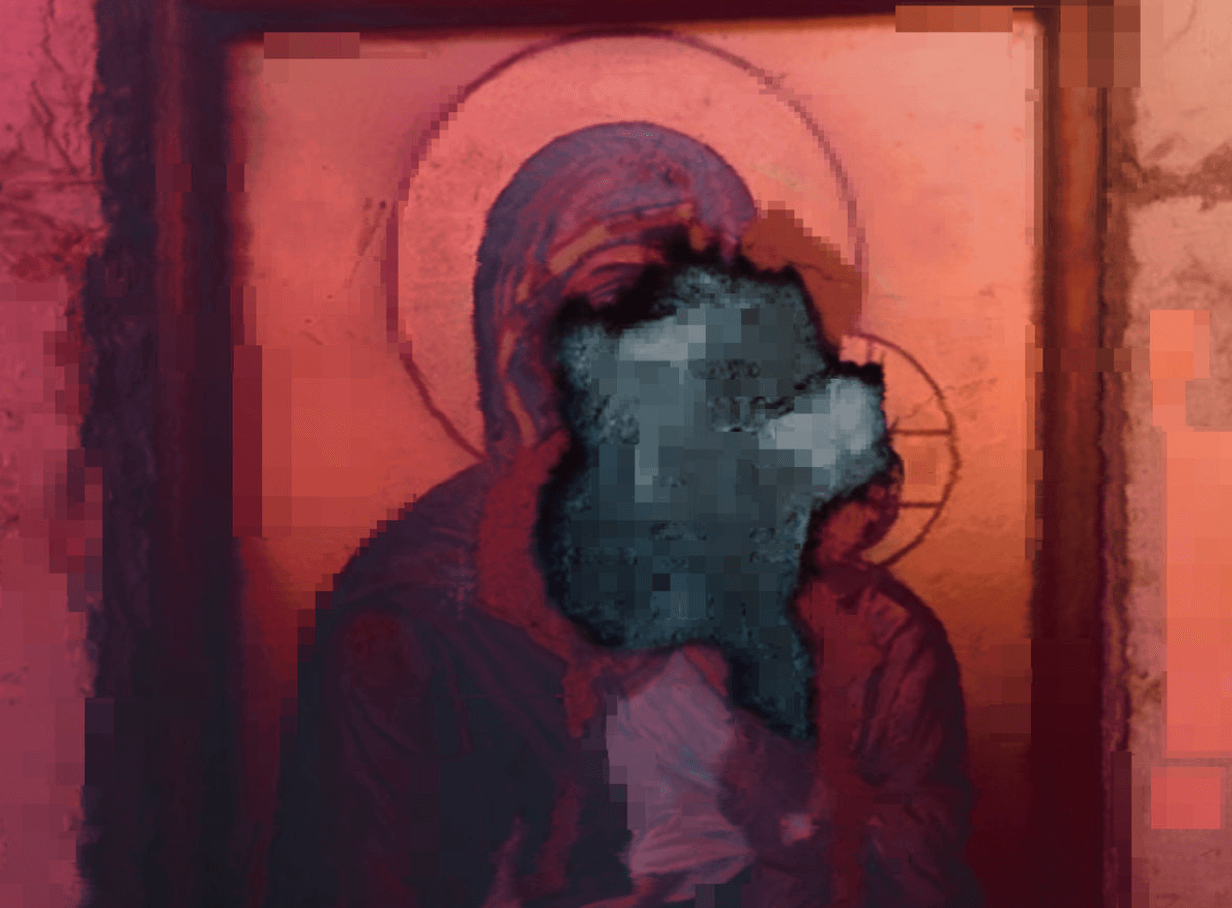 The new album from Animal Flag, titled Void Ripper, is now up for pre-order at Flower Girl Records. The label variant is 1,000 copies on purple-in-clear wax. Courtesy of the label:

Heavily influenced by folk artists like Sufjan Stevens and David Bazan, Politoski’s meditative musical voice gives Void Ripper an introspective aura that counters the heavy rock influences of his bandmates. To that end, the album is all at once intimate and expansive, booming alternative rock often shrouded in dark undertones and the occasional electronic flourish but colored with introspective soul-searching themes.

The album will be released on April 13.