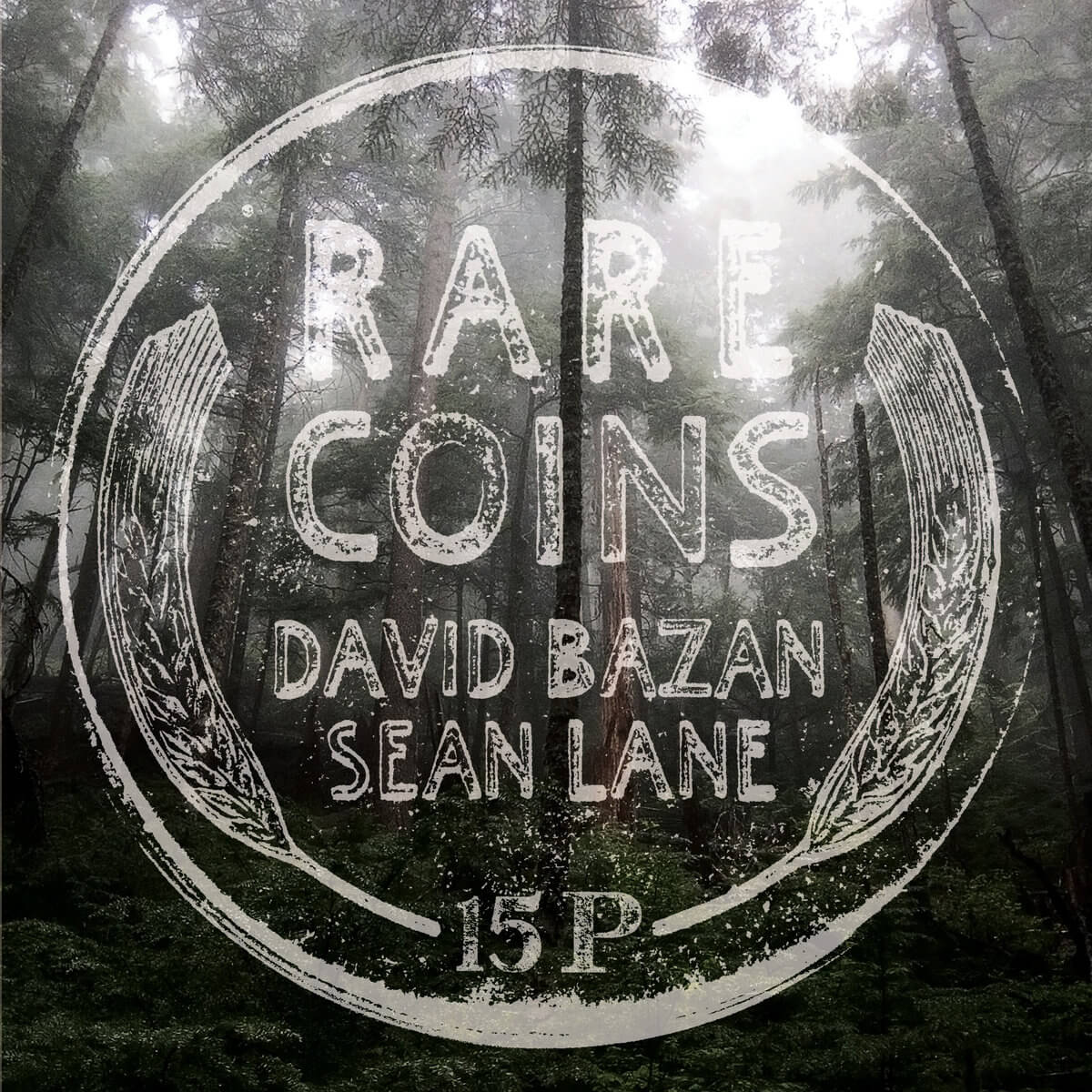 The Rare Coins series, started up by 15 Passenger, “was conceived to offer an established artist the opportunity to share one of their favorite artists with the rest of the world by way of a limited release split 12-inch.” David Bazan is bringing along Sean Lane for the series. Courtesy of the label:

Lane contributes five ambient pieces that feel like a soundtrack to a mysterious, foggy night along Puget Sound. Off kilter rhythms and supernatural synths drift beneath moaning saxophones and lonely chimes. On “Invisible”, Lane lends abstract vocals to express a yearning to disappear amongst the hectic routine of daily life.

The four songs provided by Bazan are playful, provocative, and reminiscent of a leaner rock and roll style found in Bazan’s earlier work with Pedro the Lion. His signature rhythm and melody is found all over these tunes, as he handled all the instrumentation himself. These songs are awesome, amongst the finest stuff he’s ever written. “Opposite Soul” is a muscular, brooding pop song that explores the fundamental differences between “us” and “us” in today’s increasingly partisan world.