Jon Hopkins’ ‘Singularity’ up for pre-order 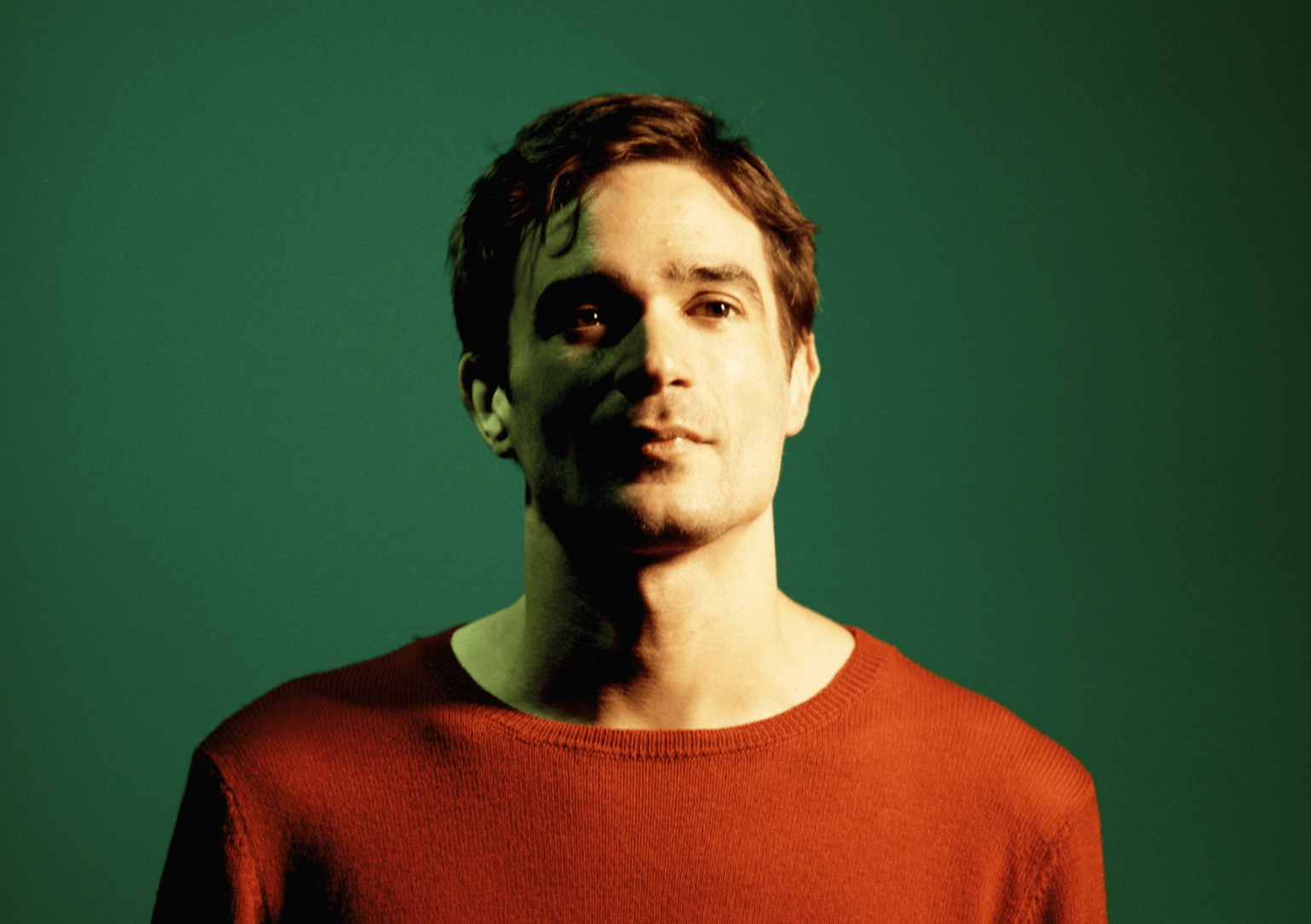 Through Domino, the new Jon Hopkins record, Singularity, is now up for pre-order. The deluxe LP option is on 180-gram midnight blue wax, complete with a signed print. A more standard option just directs to the label homepage, so it’s probably not up quite yet.

The album is being released on May 4. Courtesy of the label:

Singularity begins and ends on the same note: a universe beginning, expanding, and contracting towards the same infinitesimal point. Where Immunity – his hypnotic breakthrough LP – charted the dark alternative reality of an epic night out, Singularityexplores the dissonance between dystopian urbanity and the green forest. It is a journey that returns to where it began – from the opening note of foreboding to the final sound of acceptance.

Shaped by his experiences with meditation and trance states, the album flows seamlessly from rugged techno to transcendent choral music, from solo acoustic piano to psychedelic ambient. Its epic musical palette is visceral and emotionally honest: with a destructive opener full of industrial electronics and sonic claustrophobia and a redemptive, pure end on solo piano.