Beach Slang’s new project has album up for pre-order 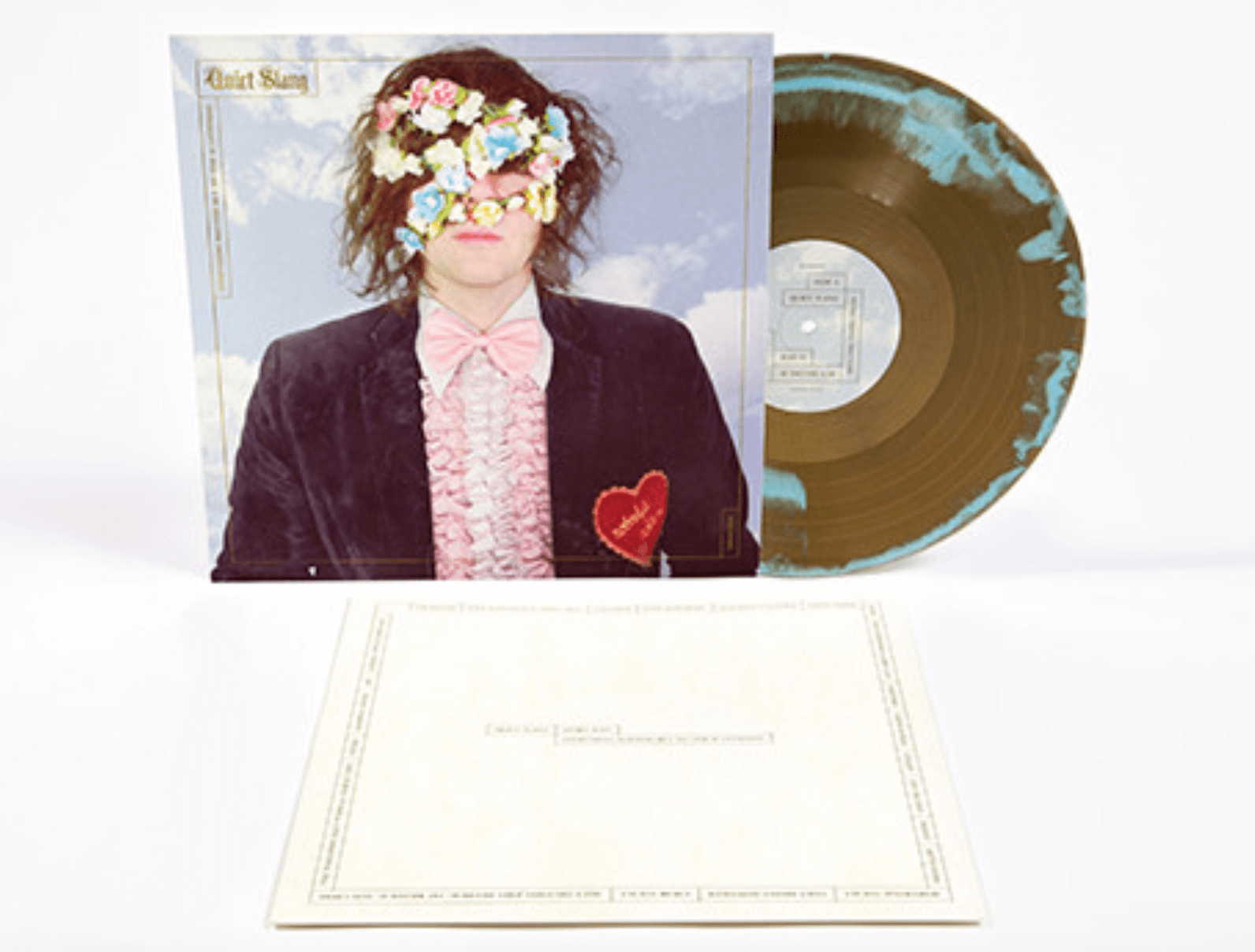 Quiet Slang, which is Beach Slang but…quieter, has their new album up for pre-order at Polyvinyl. The album, titled Everything Matters But No One Is Listening, is being released on 180-gram metallic gold and baby blue wax, limited to 1,000 copies. The standard version is on 180-gram clear and you can also grab a metallic gold tape.

The album is reworkings of Beach Slang songs and seeds were planted after the band’s NPR Tiny Desk.

“That was just me, my guitar and a clumsy excuse for charm. But, yeah, the response was beautifully unexpected and really nudged my thinking,” he says. “Even now, at almost every show we play somebody’s like, ‘I got turned onto your band from that NPR thing. You should make a record like that.’” A successful solo tour last year solidified the idea in Alex’s mind, but he says he wasn’t content to make a “campfire record,” elaborating that he “wanted it to have more weight than that.”

The album is being released on May 18.