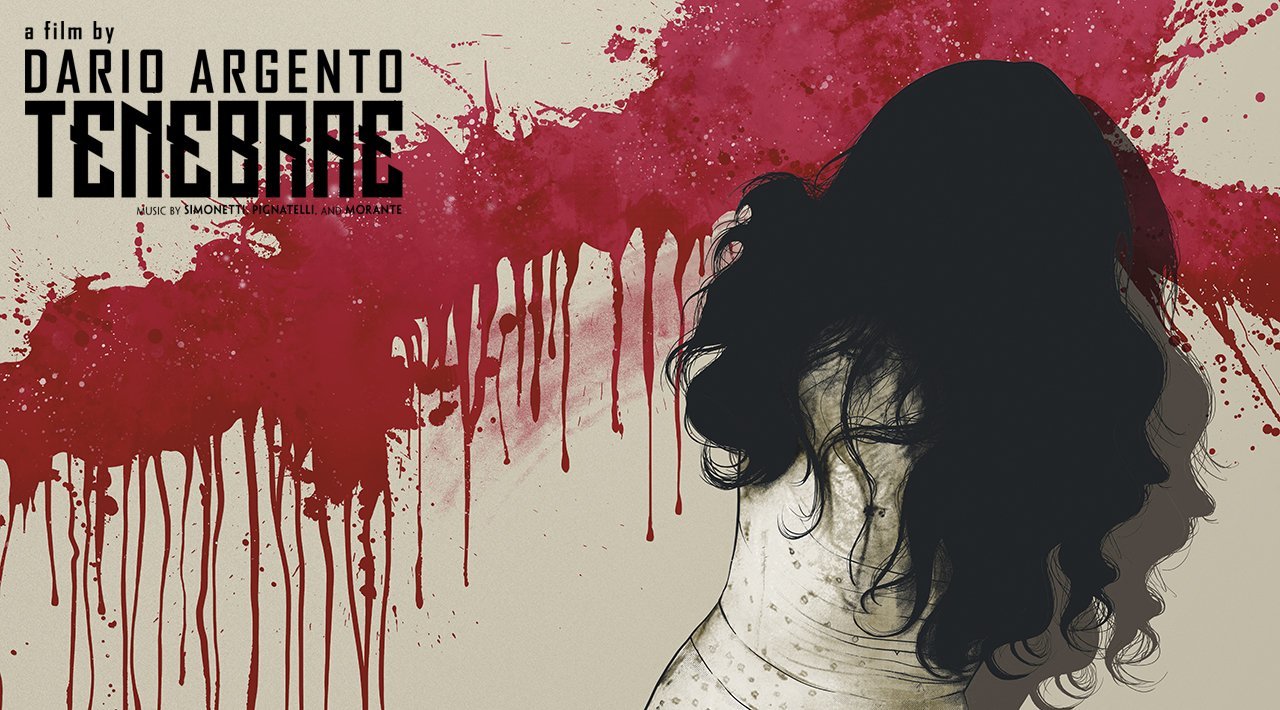 Waxwork Records is pressing the soundtrack to Dario Argento’s Tenebrae. The movie was scored by three former members of Goblin (Claudio Simonetti, Fabio Pignatelli, and Massimo Morante), and Waxwork describes it as “the most comprehensive version of the soundtrack album on vinyl.” See more details below:

Records will ship at the end of April.