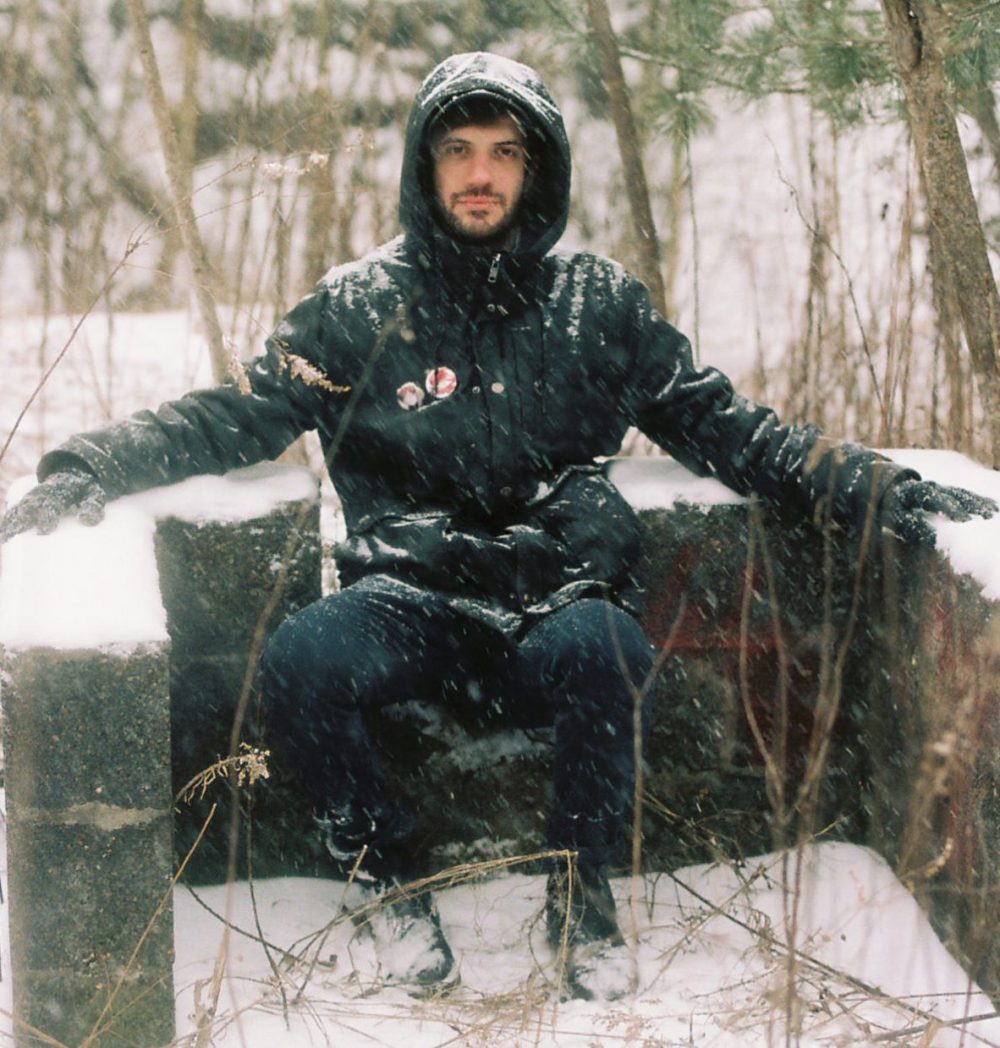 Philadelphia’s Cave People has largely revolved around its primary musician Dave Tomaine and his concise observations on how he relates to others. His first outing, Older, was a brisk, yet wandering EP that married sleepy strands of folk with the uptempo sway of alt-country. Each subsequent release has featured a different “Who’s Who” of the city’s revolving talent door — the project’s lone full-length, Sinning Tree, featured Tigers Jaw‘s Ben Walsh on drums, for example — but has largely maintained the breezy haze serving as Cave People’s driving force.

Kingfisher, the project’s upcoming 7″, showcases more of this restraint, while this time joined by Russell Edling of Cherry and solo artist Derrick Brandon Macias. “Mouth” is Tomaine at his most truncated and dark, while Edling cradles whispering keys as a mysterious accent piece. This whole narrative is one that’s bruised and thirsting for closure, and when paired with its Craig Scheihing-shot video, it gains another layer of disconnection. Cave People works best in this shadowy in-between, and it’s viewable below in haunting black-and-white.

Kingfisher will be released April 6 via Stereophonodon Records digitally and on 7″ vinyl.