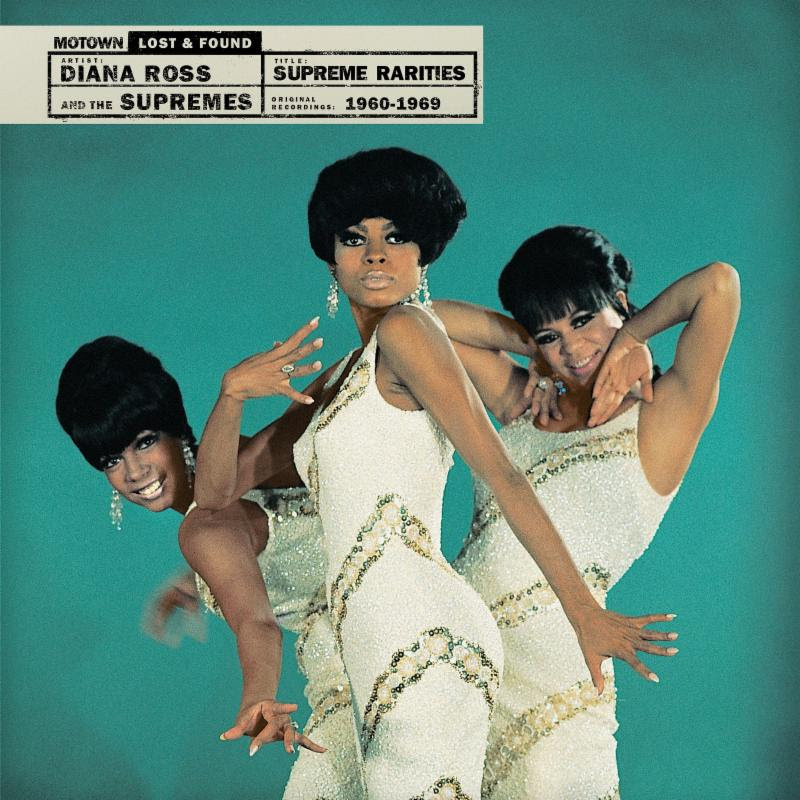 The Supremes’ Supreme Rarities: Motown Lost & Found, a 4xLP collection, is being released through Third Man Records next month. According to a press release, it includes “45 songs never-before-released on vinyl” and it was released on CD in 2008.

According to the label:

Of particular interest is that “Supreme Rarities” are the first Motown records EVER pressed in the city of Detroit. Diana Ross attended high school at Cass Tech, a mere mile away from Third Man Pressing where these this title was lovingly pressed, which is also just a mile away from the Brewster-Douglass Housing Projects where Ross and fellow Supremes Mary Wilson and Florence Ballard all grew up.

The 48 tracks included here include the earliest Primettes tracks, invigorating covers of The Rolling Stones “Satisfaction” and the Beatles “I Saw Her Standing There”, along with renditions of hits for OTHER Motown artists like “Mickey’s Monkey” and “Uptight (Everything’s Alright)” in addition to alternate vocal takes of stone cold certified smashes like “You Can’t Hurry Love” and “Someday We’ll Be Together.” And if you want the hits medley, “Come See About Me”, “Baby Love” and “Stop! In the Name of Love” will wonderfully whet your appetite.

The set is housed in a slipcase, with “watercolor pastel vibrant photos.”

The set is being released on April 6.