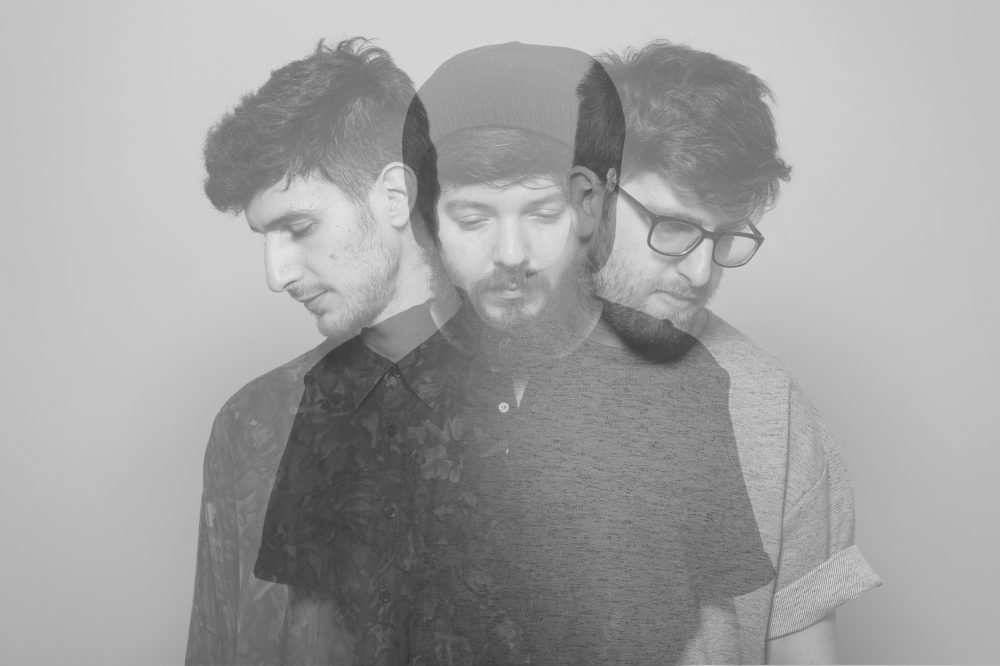 Tracklisted takes on two forms. It either presents a collection of songs under a selected theme, or allows a visiting artist to detail the influences relating to recent work. Click on the provided videos and listen to this week’s arrangement while you read a few words about the selections.

Tel Aviv trio Garden City Movement’s debut full-length, Apollonia, was released on March 16 via Night Time Stories. If you’ve heard a single track off of it, be it “Slightly All the Time” or “Foreign Affair,” you’re only slightly prepared for the effect the new LP will have on you. It’s a quiet, R&B influenced record that actually manages to groove hard, despite not rocking bangers left and right.

The dozen and a half tracks Garden City Movement presents on the album are a long nighttime drive to somewhere warm and relaxed. And Apollonia is the exact sort of record you want a band to make after a slew of EPs: pulling together all the promises made in the past, showing that they’ve learned a lot, while still having something more to show.

Some selections are only available via YouTube, and those are placed below with track descriptions.

A message from the band:

We are honored to share with you some of the tracks that have inspired or accompanied us while making our album, Apollonia, both in production and lyric writing. Creating an album is quite a long period of time and there are some albums that really set the tone and vibe of how you feel and approach your creation. Because we are three people, each one of us had experienced this period of time differently, but the connection point between us three is what GCM is all about. Enjoy.

While recording this album we wanted to make a song around a bass line. “Paradise” was one of the references for this kind of song. The bass line stays the same while the harmony changes. We love Sade. <3

We had to dig some library music jams to get some inspiration. This one is really short but with a strong impact.

This one didn’t have a direct influence on the making of this album — we used to listen to it on the beginning of the day or at lunch breaks while we were chilling.

Dorothy Ashby — Myself When Young

This absolutely crazy album from Dorothy Ashby on Cadet Records is one of our biggest inspiration for making this album. We like every second of it.

This Japanese new age jam has great cinematic qualities, [and] reminds us some of Arthur Russell work.

It could actually be any other track out of Ladies and gentlemen we are floating in space, but this fragile truth song is so real.

Same here: great album. A band that created a mixture of Krautrock, exotica, indie, avant pop, minimalistic electronica and so much different stuff in the most beautiful way can’t leave you uninspired.

The Durutti Column — Sketch For Winter

Vini Reilly is a true legend. In the really early days of the album making (even more just thinking [about it]), there was a thought about working with Vini and he even liked the stuff, but due to health conditions it didn’t happen.

This amazing tune is one of our favorite from recent years. We regret not buying the vinyl before the price jumped to 3 digits (!!!).

There’s lots of love here for Twin Peaks and while working on the album, the third season aired and accompanied the sessions. Badalamenti’s work is always amazing, so you can add this one to the rest of his work for Lynch like Fire Walk With Me or Blue Velvet — but why, Angelo, why did you have to do Nightmare On Elm Street 3, too? 🙂

You can order Apollonia on either black or limited-edition white vinyl from Night Time Stories.