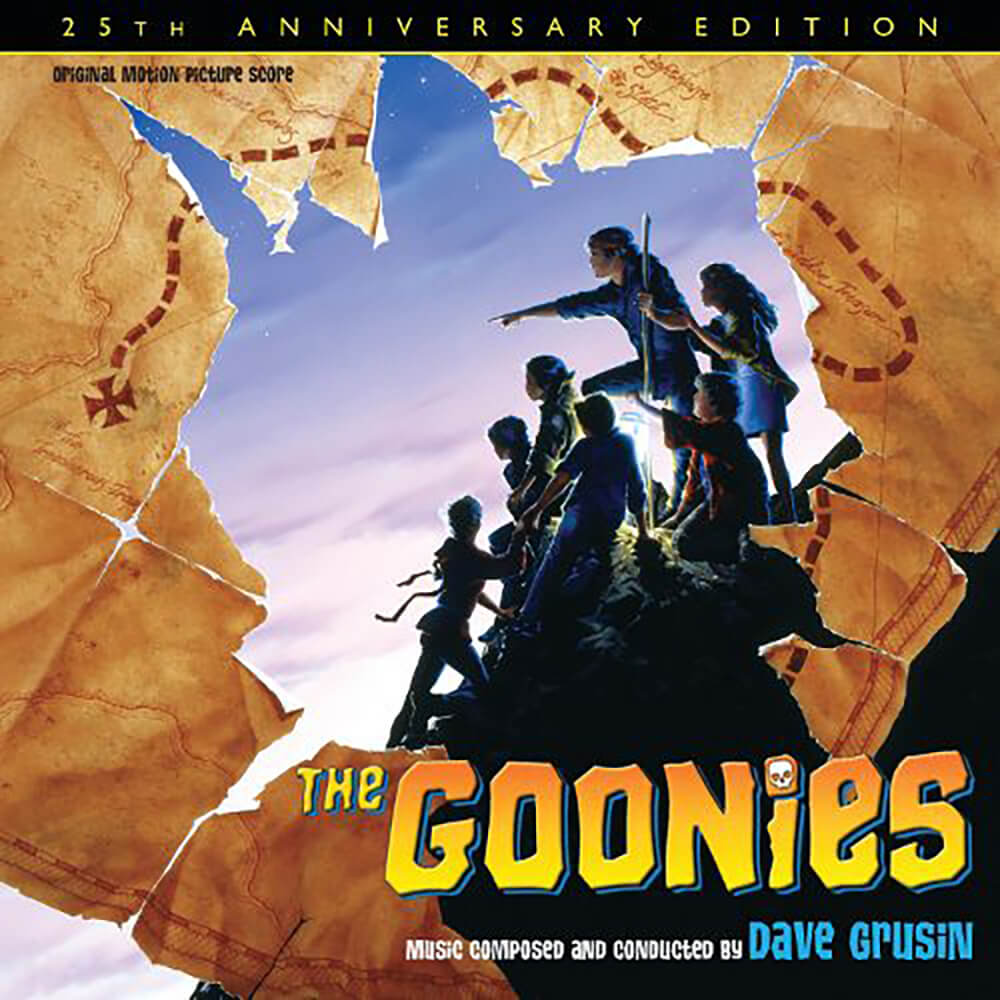 The Dave Grusin-penned score for The Goonies is coming to vinyl for the first time, courtesy of Varèse Sarabande. The pressing will be on gold vinyl (double LP) and will be limited to 750 copies. 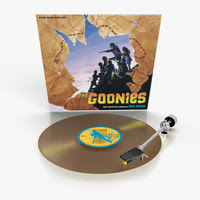 It will be available in Varèse’s new vinyl store on March 30. The artwork is from the 25th anniversary, released in 2010.

Stream the entire thing below.