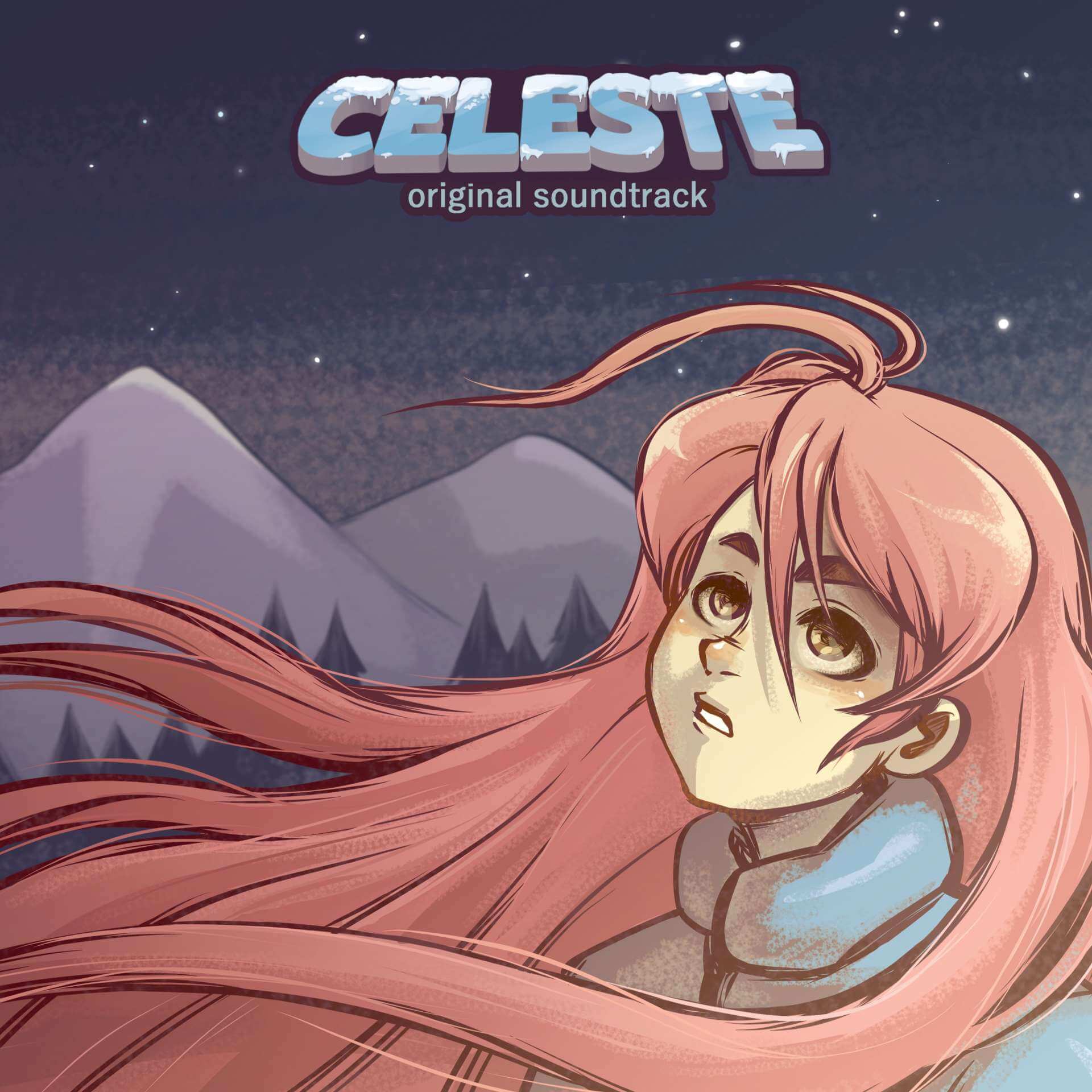 The Lena Raine-penned soundtrack to Celeste is coming to vinyl, courtesy of Ship To Shore PhonoCo. The pink and purple version looks to be sold out, but you can still grab “Crystal Clear.” The platformer was released on a whole bunch of consoles back in January.

The pressing will ship out in early May. In addition, you can grab a B-sides/remixes cassette at Ship To Shore. See the tracklisting of that release, below.