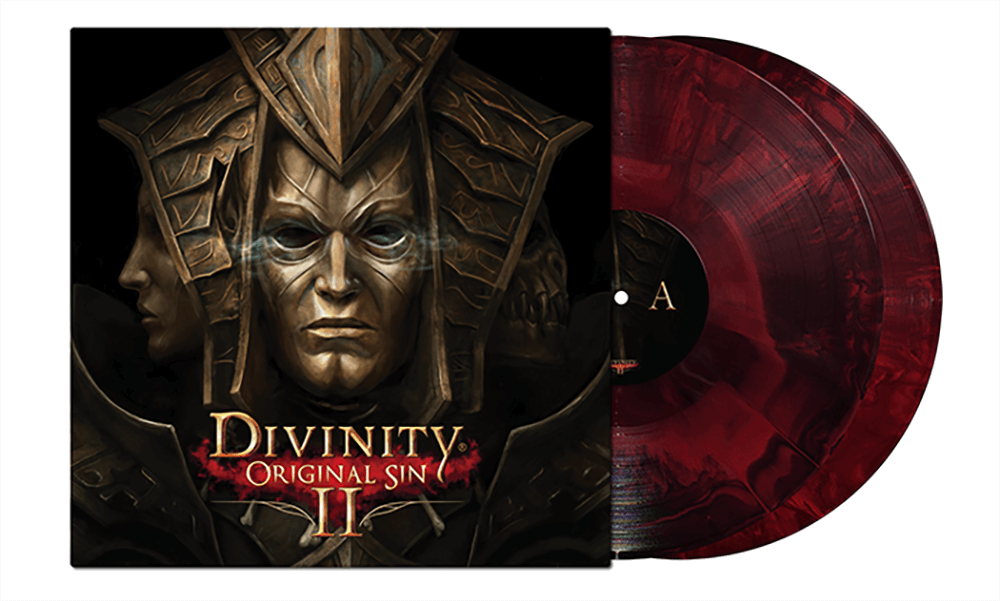 Courtesy of Black Screen Records, the soundtrack to Divinity: Original Sin 2 is coming to vinyl. The Borislav Slavov music (remastered for vinyl) is available on the following variants:

Packaging wise, you’ll get a gatefold jacket and an “8 page piano score transcribed by the composer himself.”

You can stream the soundtrack below.