Get Up Kids return with new EP, up for pre-order 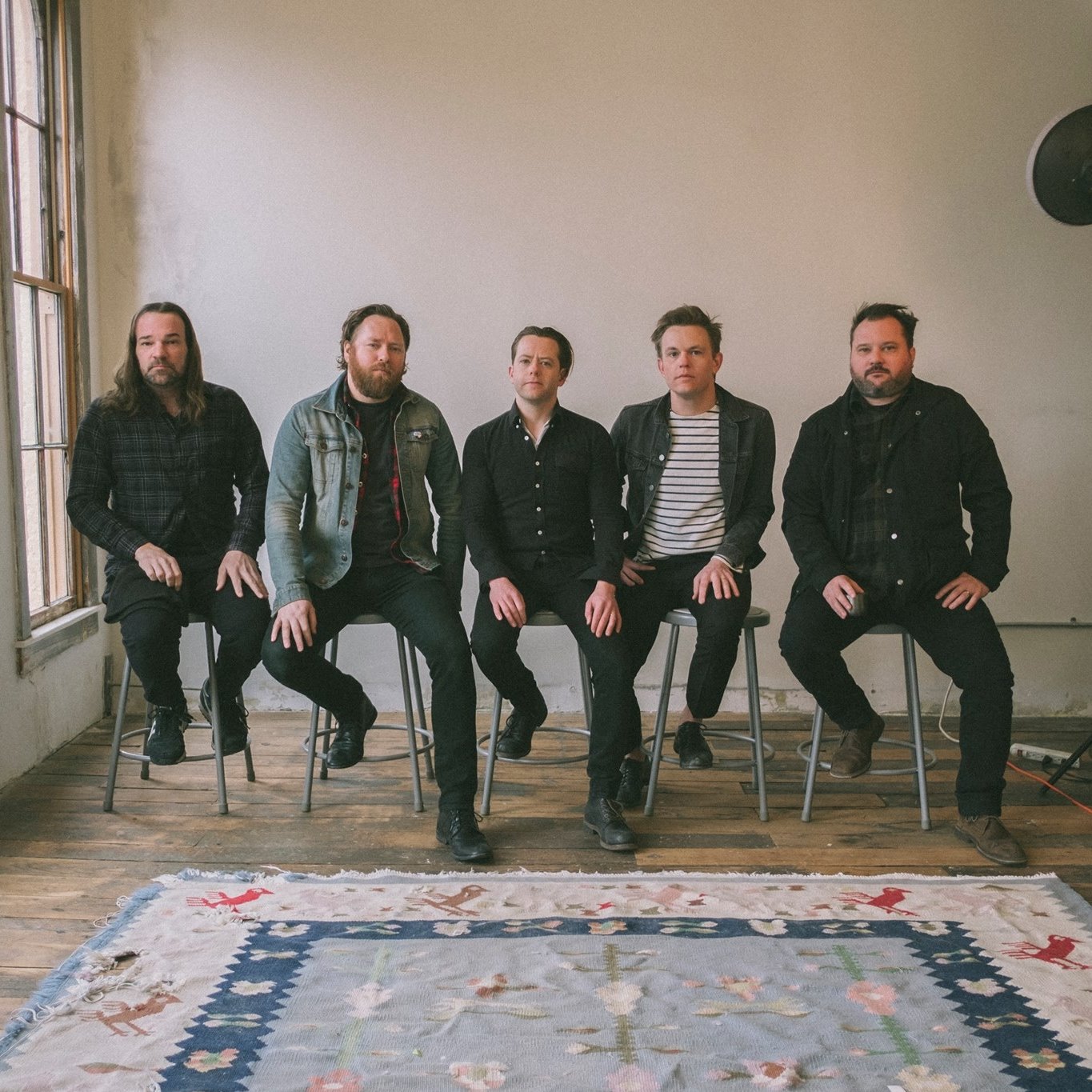 The comeback EP from The Get Up Kids, titled Kicker, is now up for pre-order at Polyvinyl Record Company. The limited variant for the 12″ release is on 180-gram pink/gray starburst, limited to 700 copies. The standard edition is 180-gram pink.

The EP is being released on June 8.


Tags: Polyvinyl Record Company, The Get Up Kids