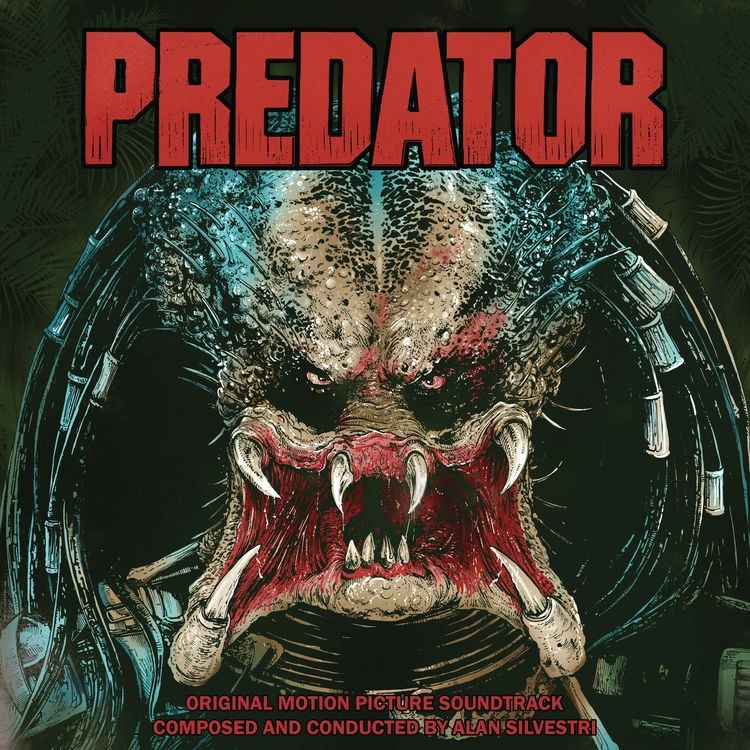 Update 4/19/18: We’ve got yet another variant, this one on sale at Recordstore.co.uk. This one is a pink and brown splatter vinyl, limited to 300 copies.

Real Gone Music is releasing another variant of the Alan Silvestri-penned Predator score. This pressing is limited to 1,000 copies on “blood red and Predator Dreads blue splatter vinyl.” You can grab it at Amazon and SRC Vinyl.
Both outlets have it pretty pricey, but Real Gone’s green variant they’re selling is also $45 (so this is just a pricey one). The new variant is being released on June 1.