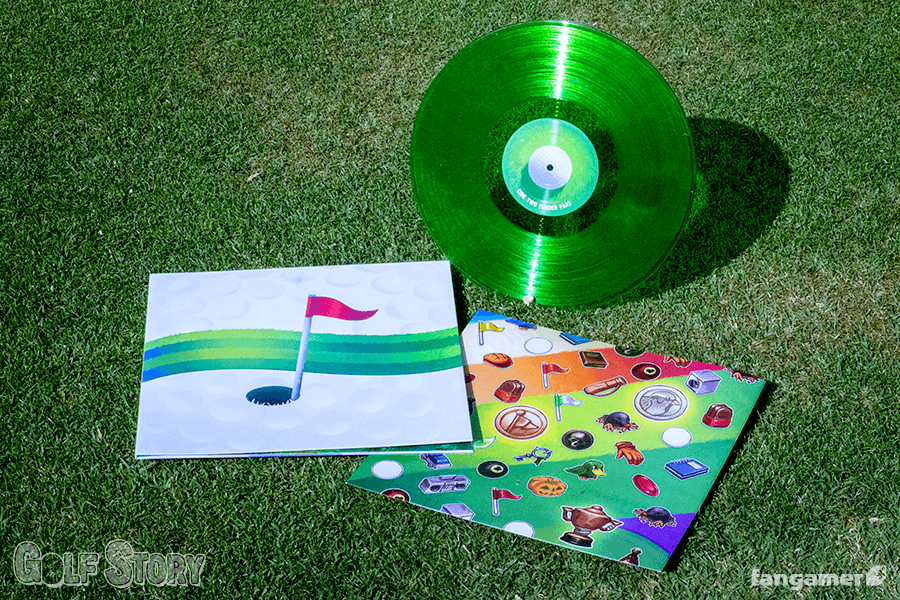 The soundtrack to Golf Story, by Joel Steudler, is coming to vinyl and is now available at FanGamer. The soundtrack is on translucent green vinyl, while packaged in a gatefold jacket. The game is great, the soundtrack kinda has a chiptune pace but with more modern instrumentation, it’s really a unique combination (I’ve been playing on my Switch).

The art is by ExitMothership.

You can stream the entire soundtrack below. They also have some patches and shirts from the game, which are really tempting me right now.